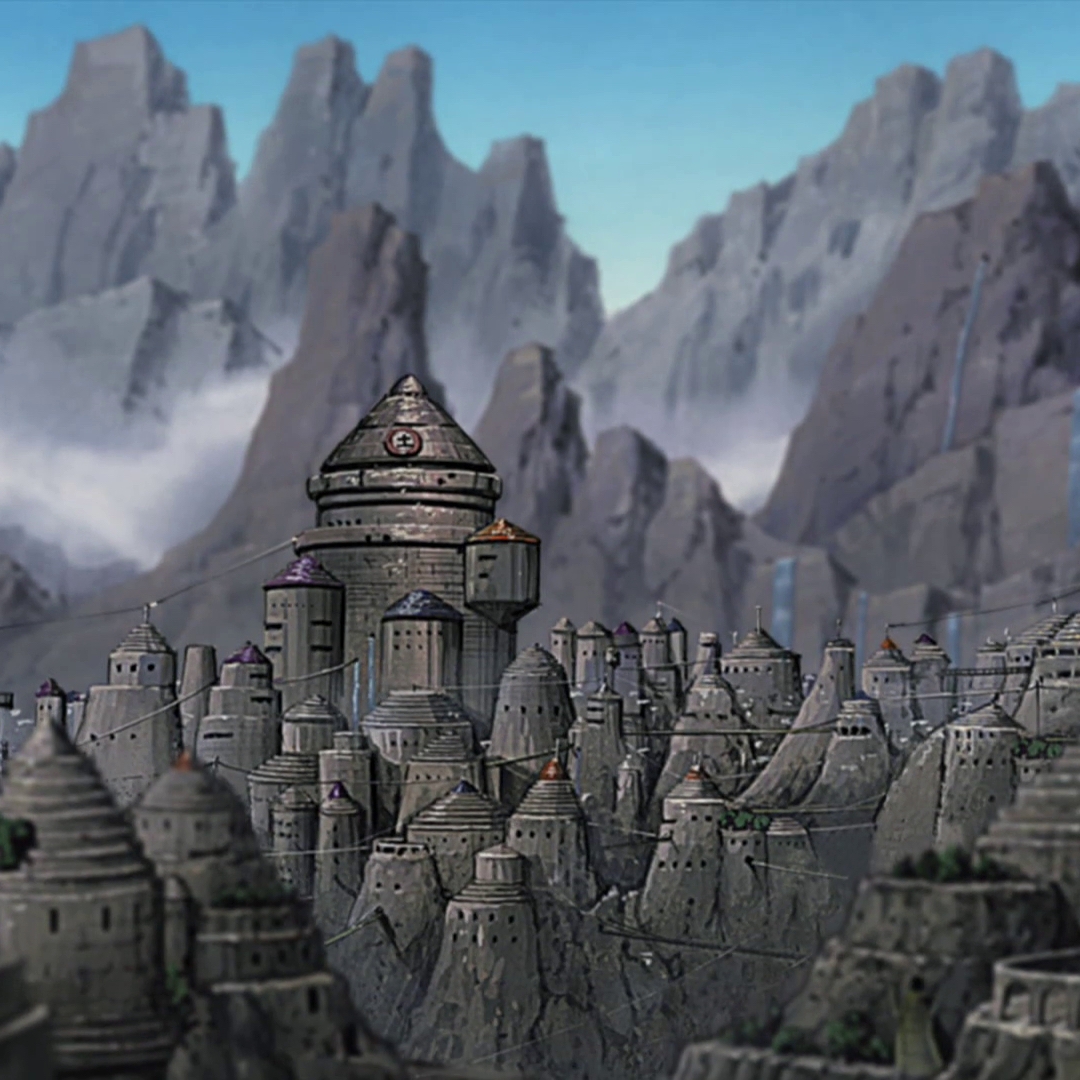 The Tsuchikage is the leader of the Hidden Stone Village and usually the strongest shinobi of the village. As Iwagakure is one of the five great villages, the Tsuchikage usually has a lot of influence on the state of the world.

The village obtained a bad reputation because they had broken rules and alliances during times of peace. However, the Third Tsuchikage saved the reputation of the village with his actions during the Fourth Shinobi World War. 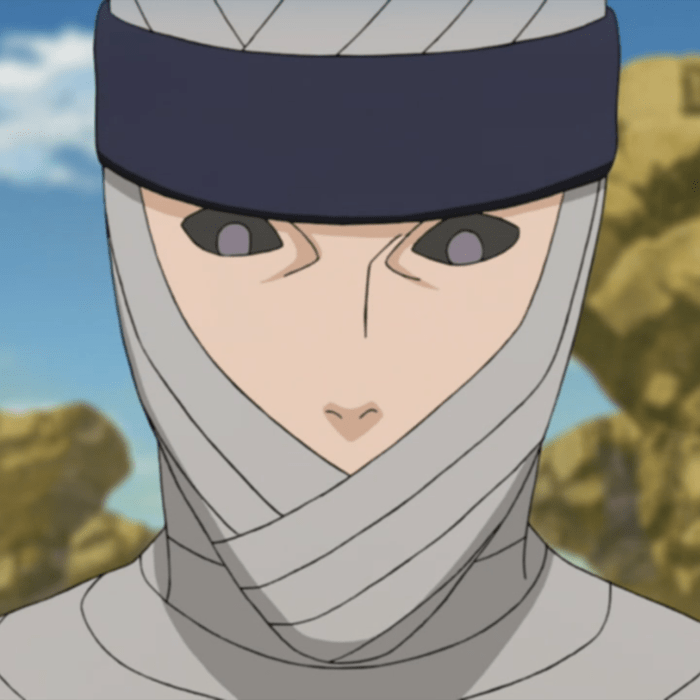 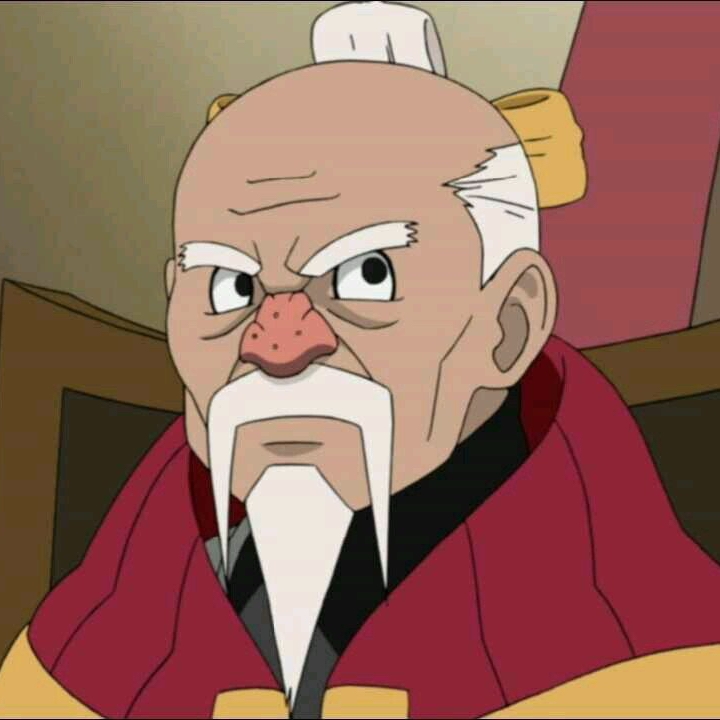 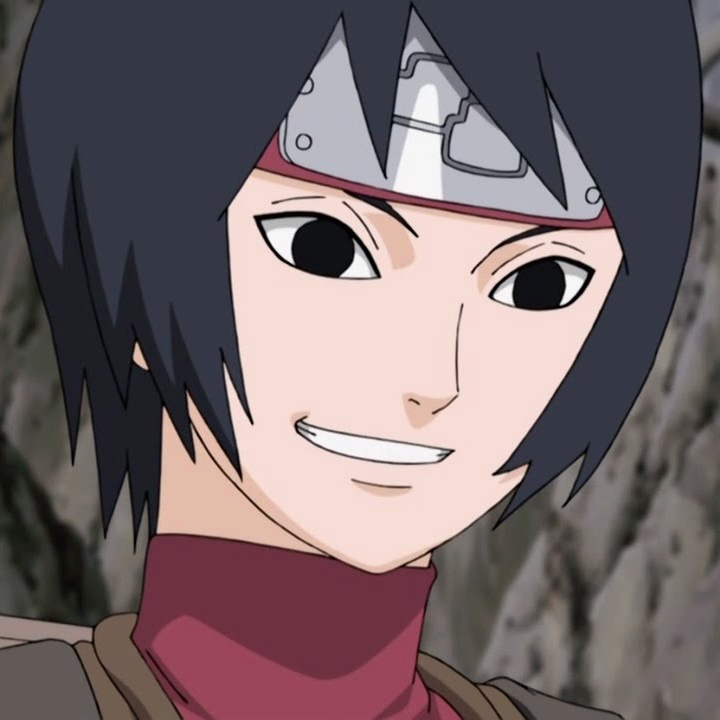 The list below contains 4 notable facts about the history of the Hidden Stone Village. 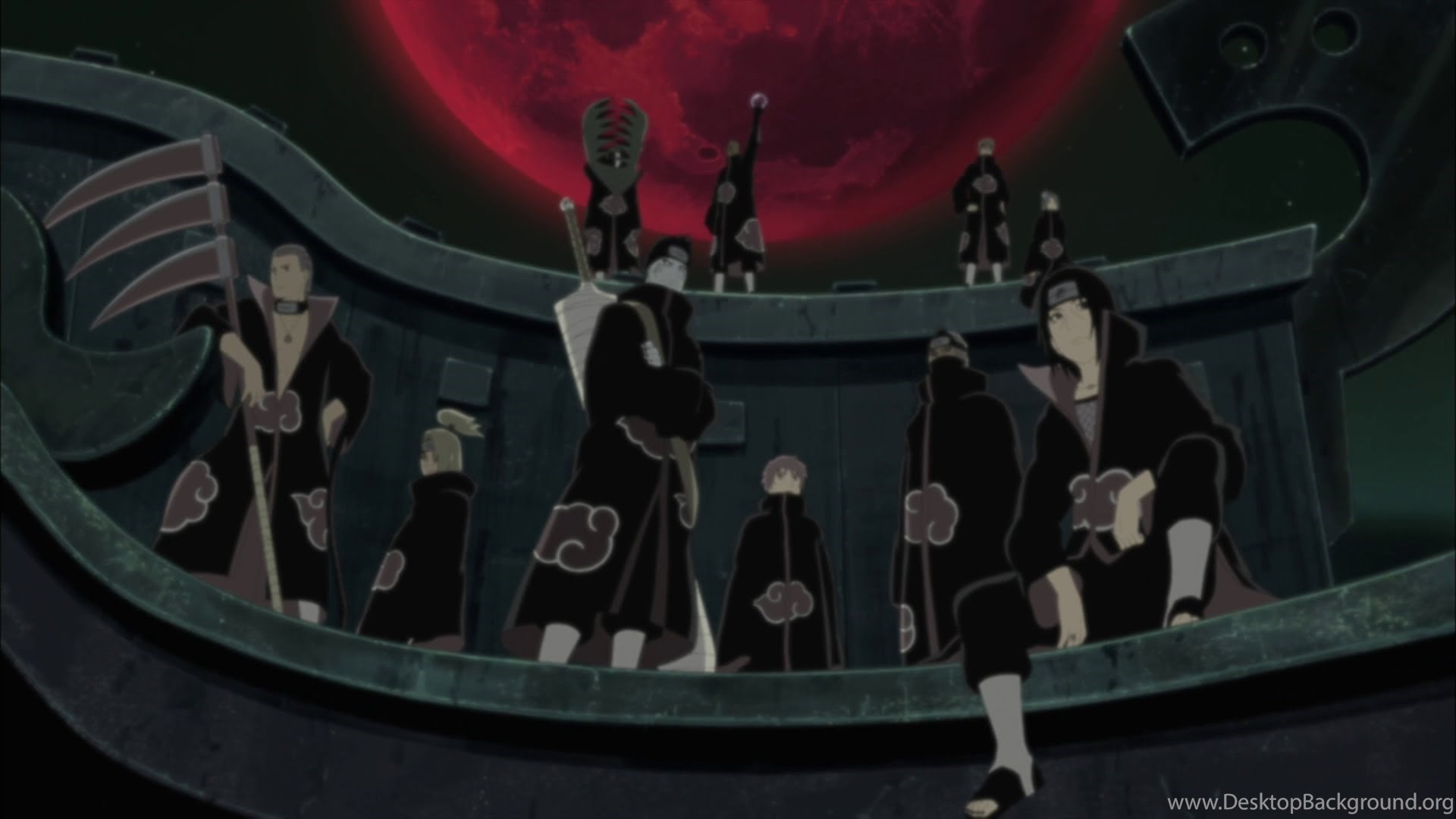 They hired Akatsuki during times of peace

This is one of the main reasons Ōnoki ( and the Hidden Stone) gained a bad reputation, and made other villages mistrust Iwagakure.

The exact missions the Akatsuki had to carry out are unknown, but they were missions the hidden stone could not be involved in directly. 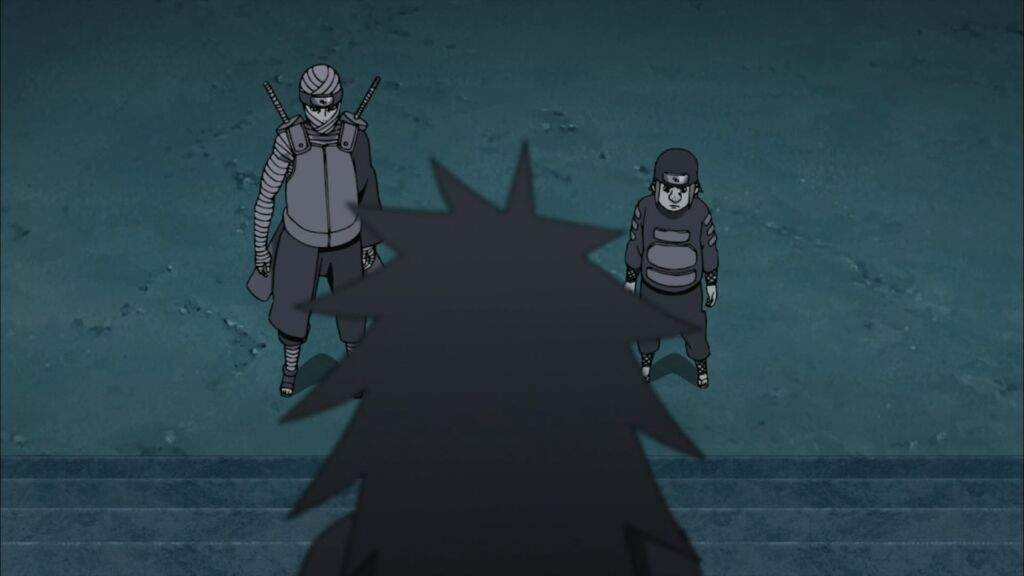 For some reason, Madara threatened the Second Tsuchikage and a young Ōnoki without the approval of Hashirama, making the Hokage’s bids for peace more complicated. 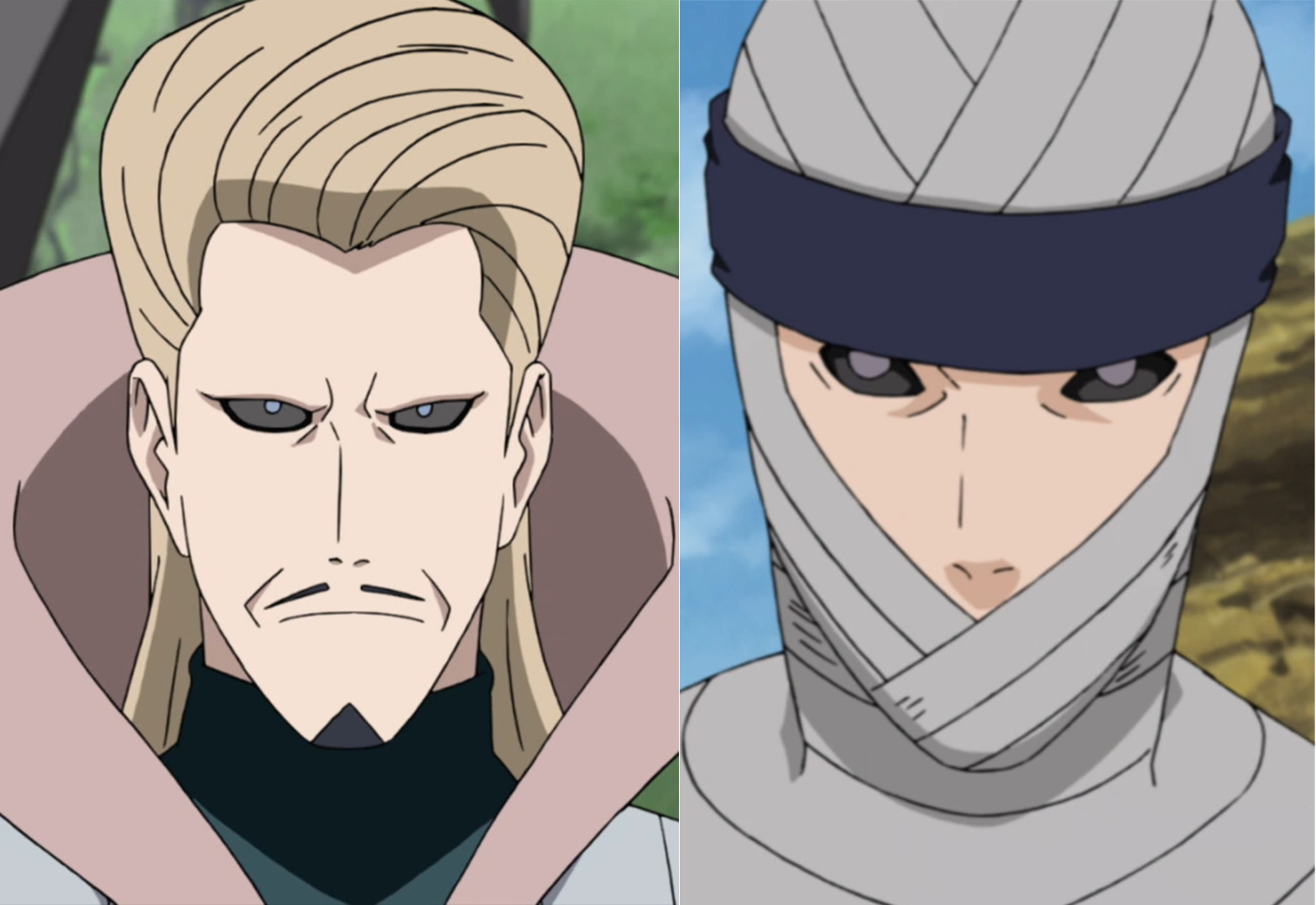 The second Tsuchikage and second Mizukage killed each other in battle

When the second Tsuchikage and Mizukage were summoned with edo tensei during the Fourth Shinobi World War, it was evident that they hated each other.

They met on the battlefield at some point. The exact reason they fought and the way they killed each other remains unknown, but it most likely had to do with their hatred towards each other.

Both men, especially Mū, prioritized the well-being of their village over anything, and they did not care in which manner they had to achieve this. 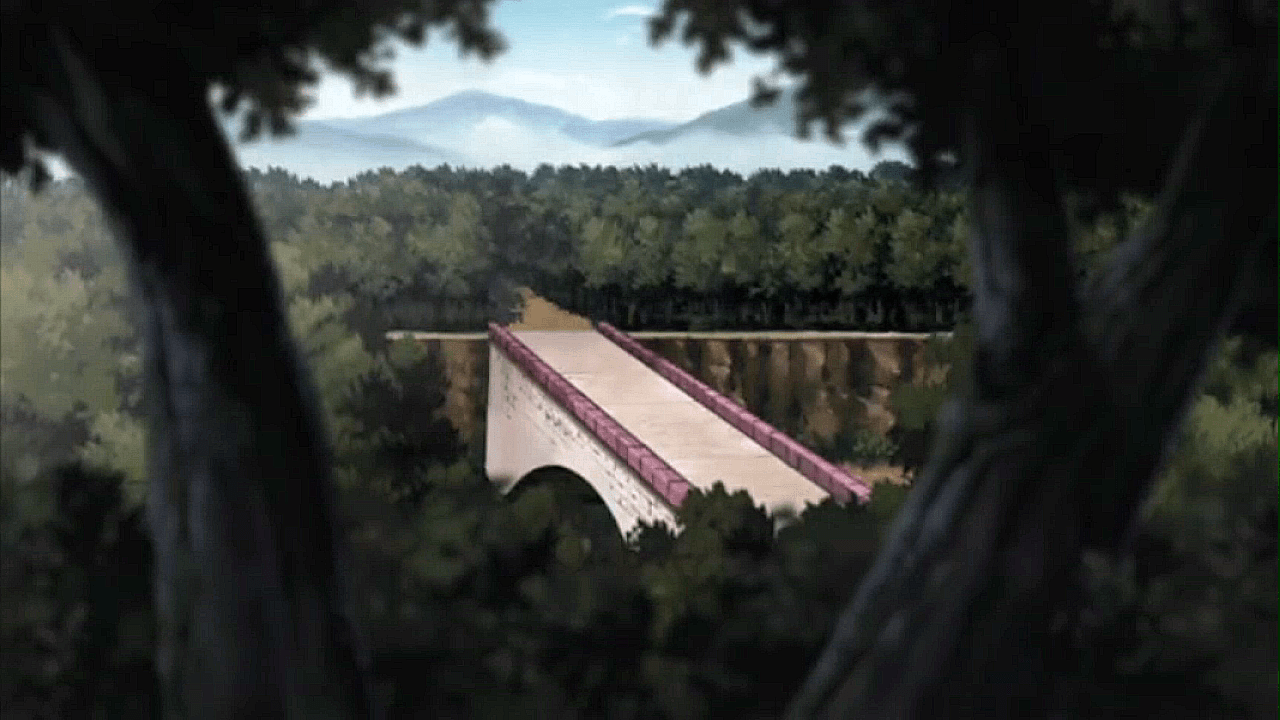 Naruto fans mostly remember the battle of Kannabi Bridge because of Obito’s ‘death’. However, it actually played a big part in turning the war back into Konoha’s favor.

Iwagakure had more manpower than Konoha at the time, which made them a formiddable foe. Kannabi Bridge served as their supply route during the war, so the destruction of it was very favorable for Konoha.

The shinobi below are the most prominent ninja (without Tsuchikages) to come out of the Hidden Stone. 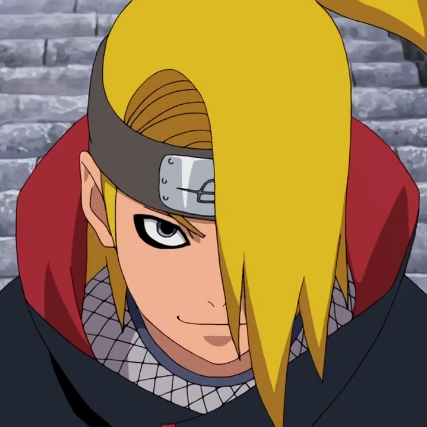 Deidara is a missing-nin who joined the Akatsuki after leaving the Hidden Stone Village. He has an explosion release kekkei genkai, which he uses to explode the clay he forms with his hands. 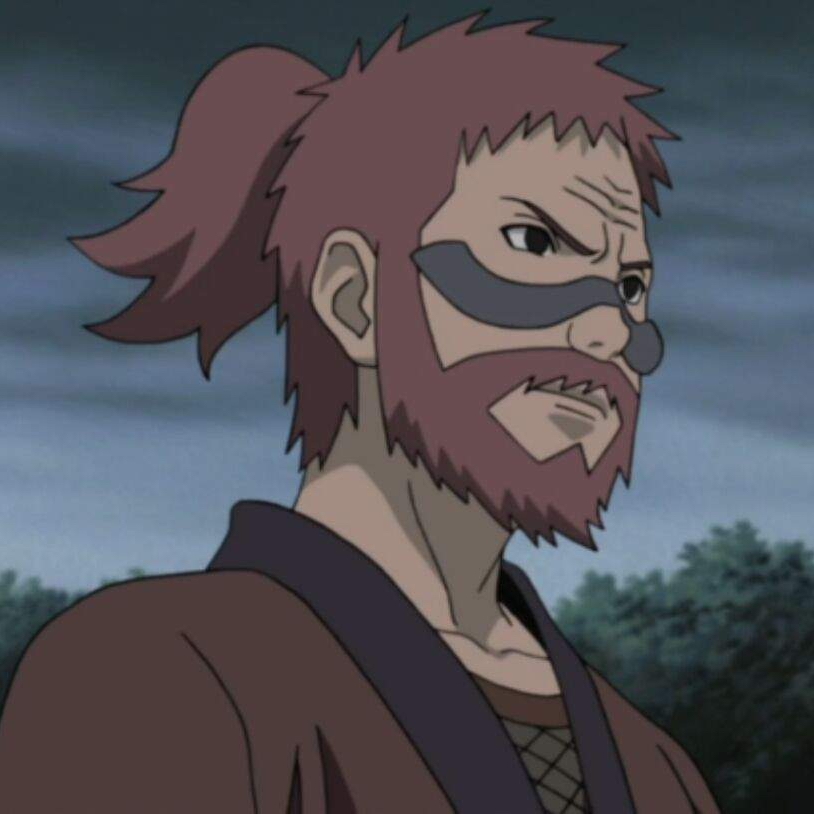 Rōshi was the jinchūriki of the four-tails. He was known to be a powerful shinobi, as he uses the kekkei genkai lava release. He left the village at some point before getting killed by Akatsuki 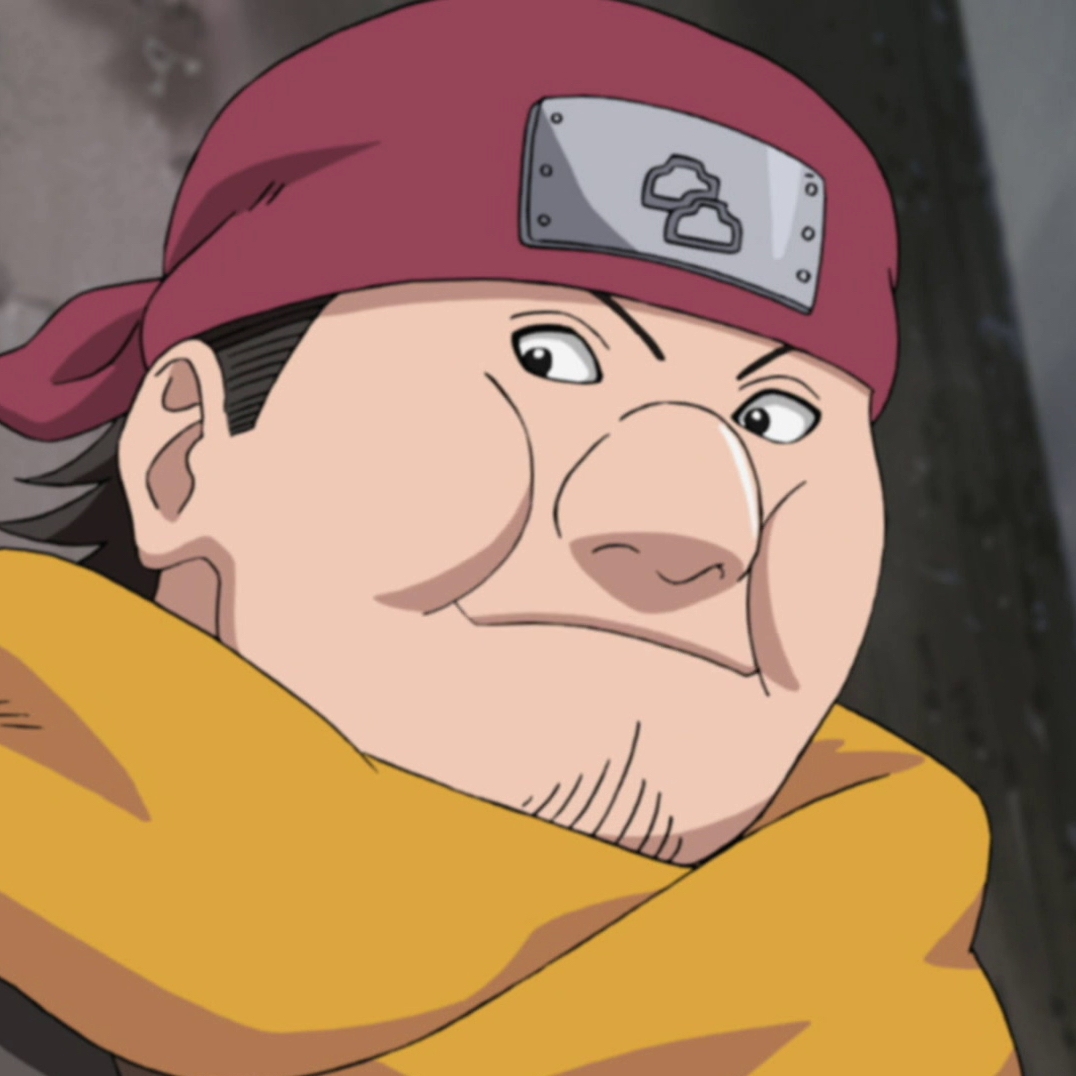 Akatsuchi is one of the Third Tsuchikage’s most trusted men. He is known for his physical prowess and mastery of Earth Release. 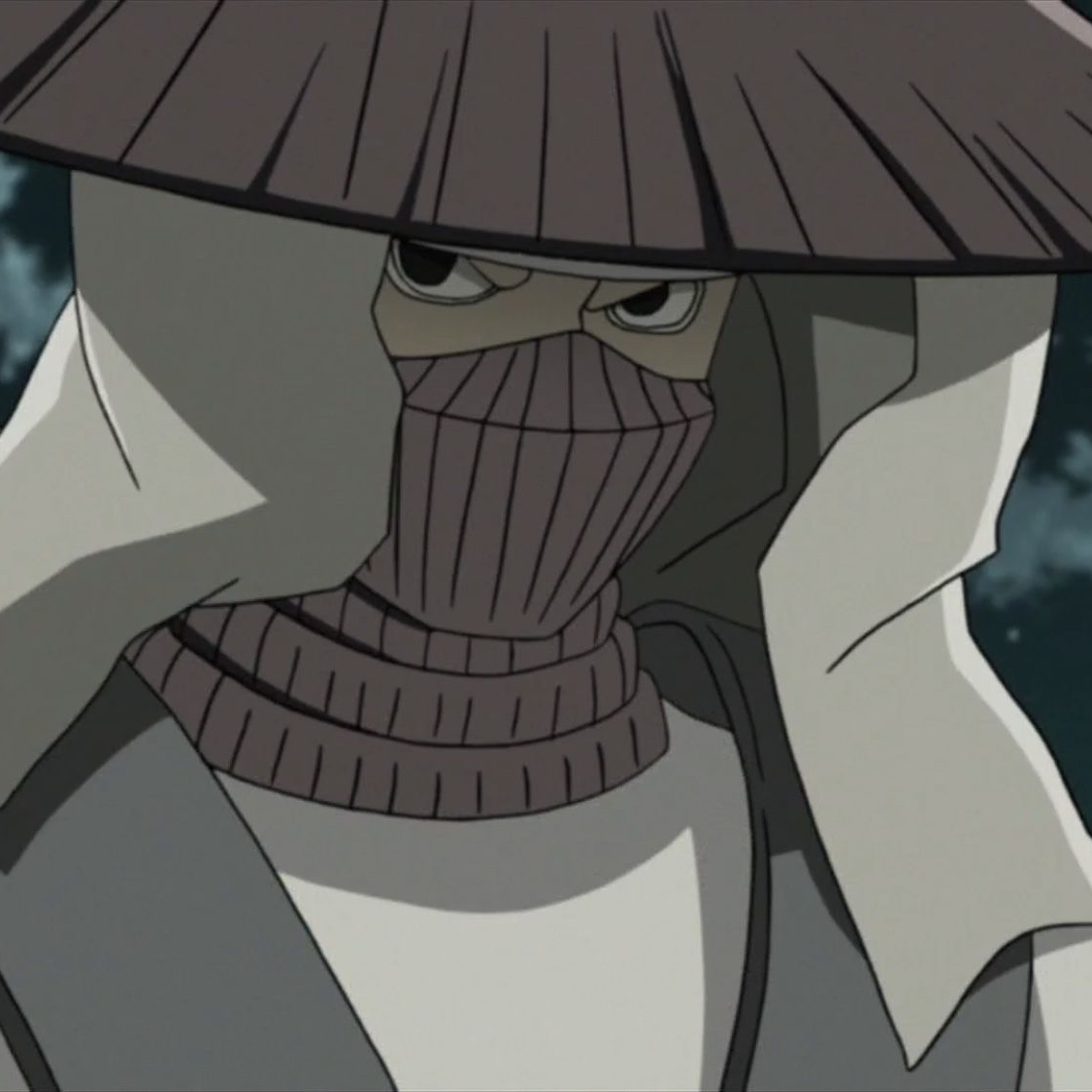 Han was a shinobi with the kekkei genkai boil release. He was also the junchūriki of the five-tails. At some point, he got captured and killed by Akatsuki.