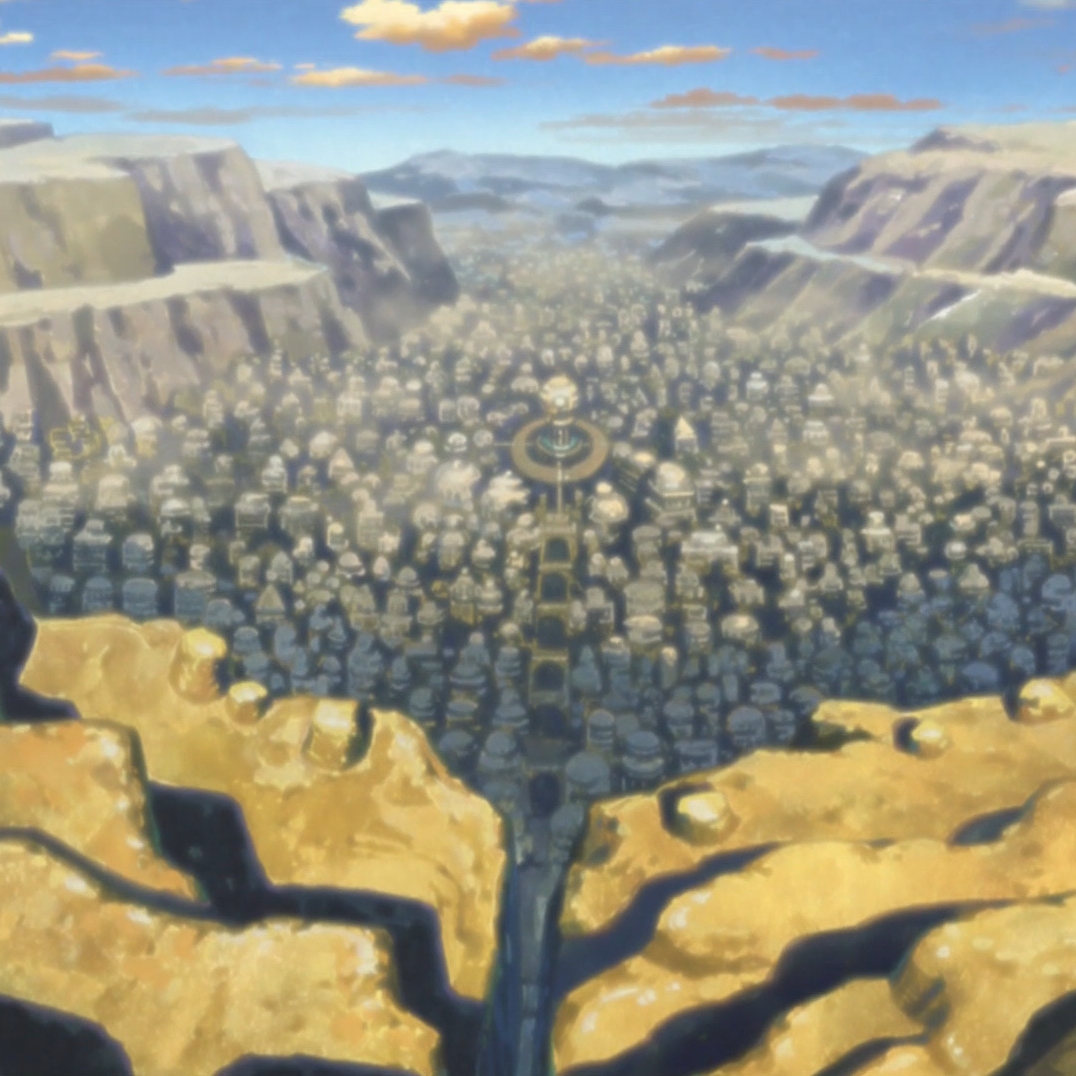 The village was founded by the first Kazekage by gathering all the shinobi in the large desert surrounding the village. It is located in the Land of Wind and its tailed beast is the one tails Shukaku. 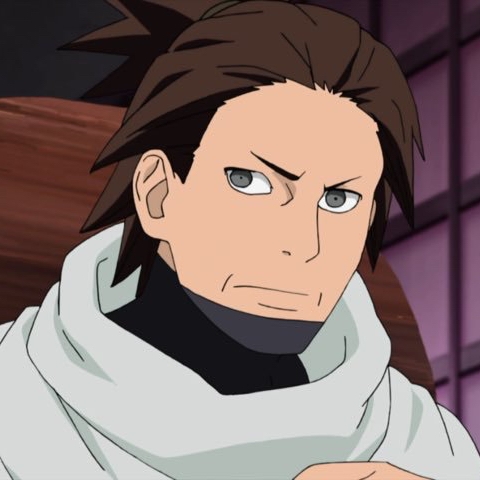 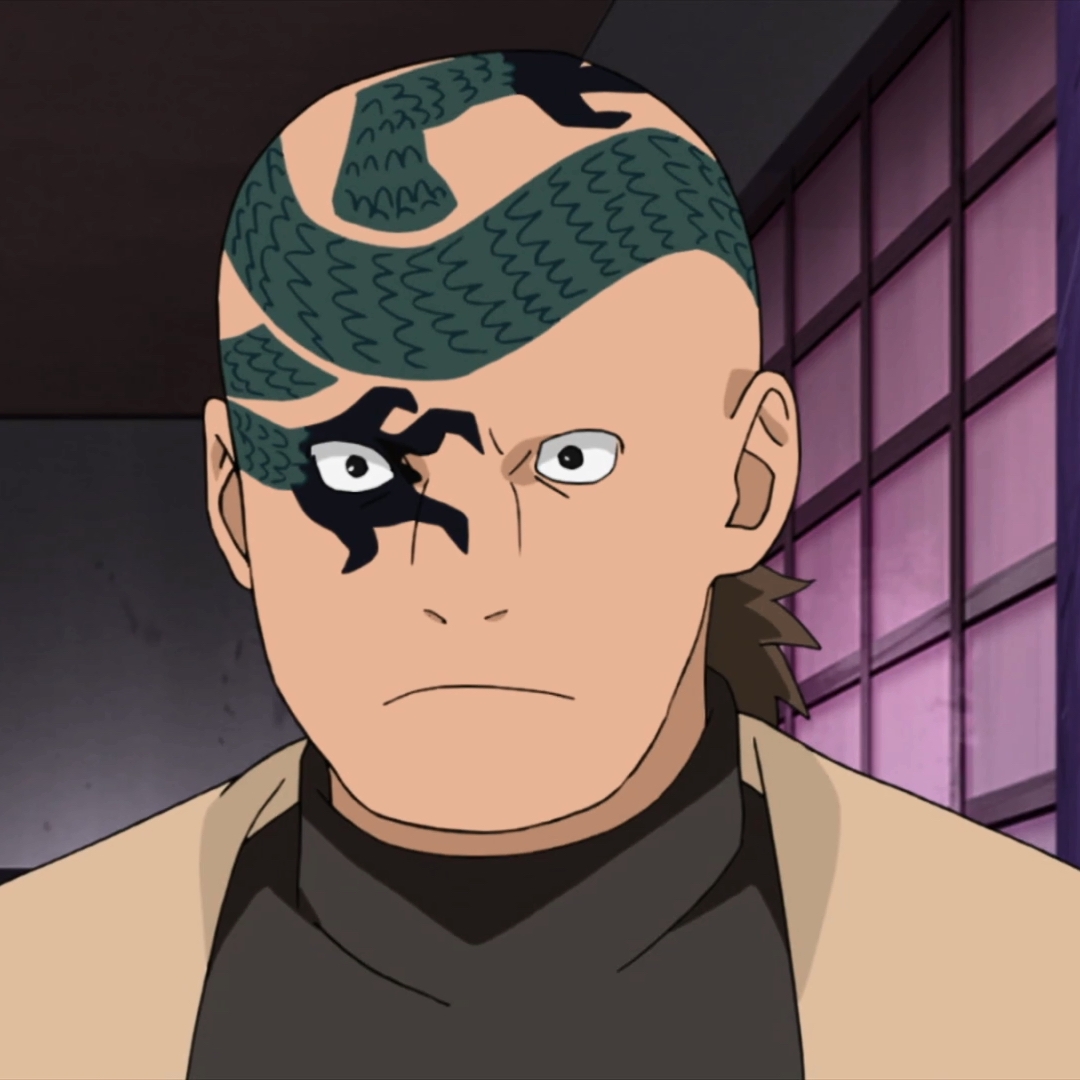 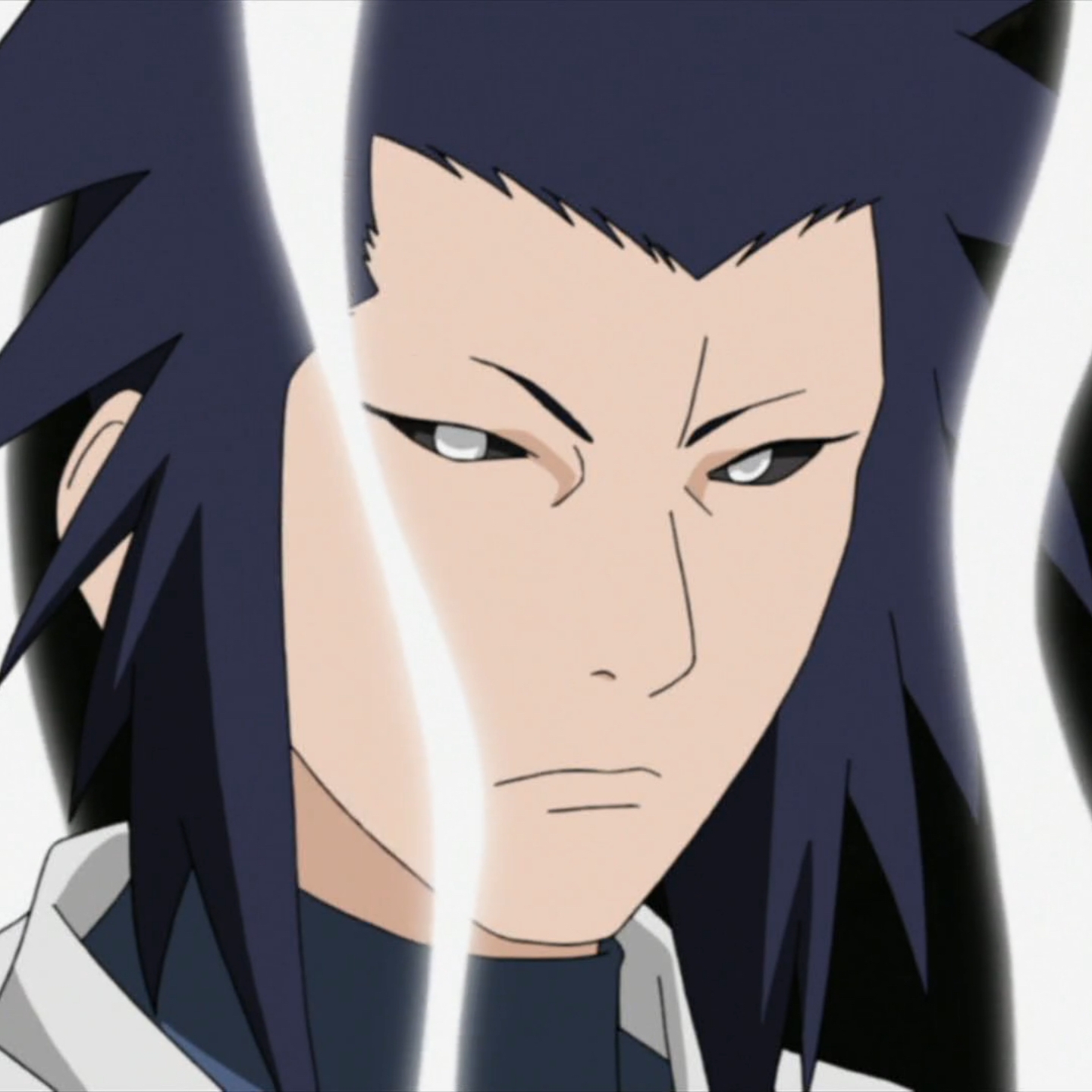 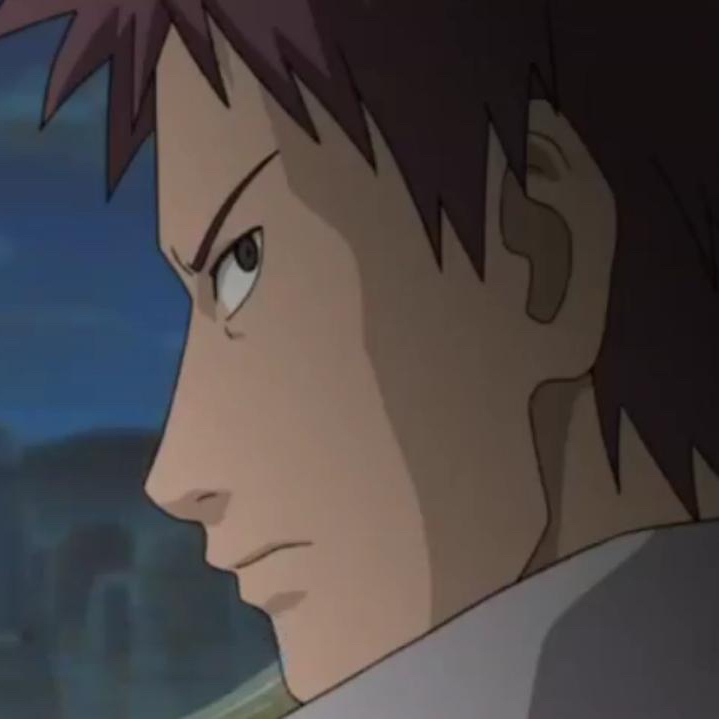 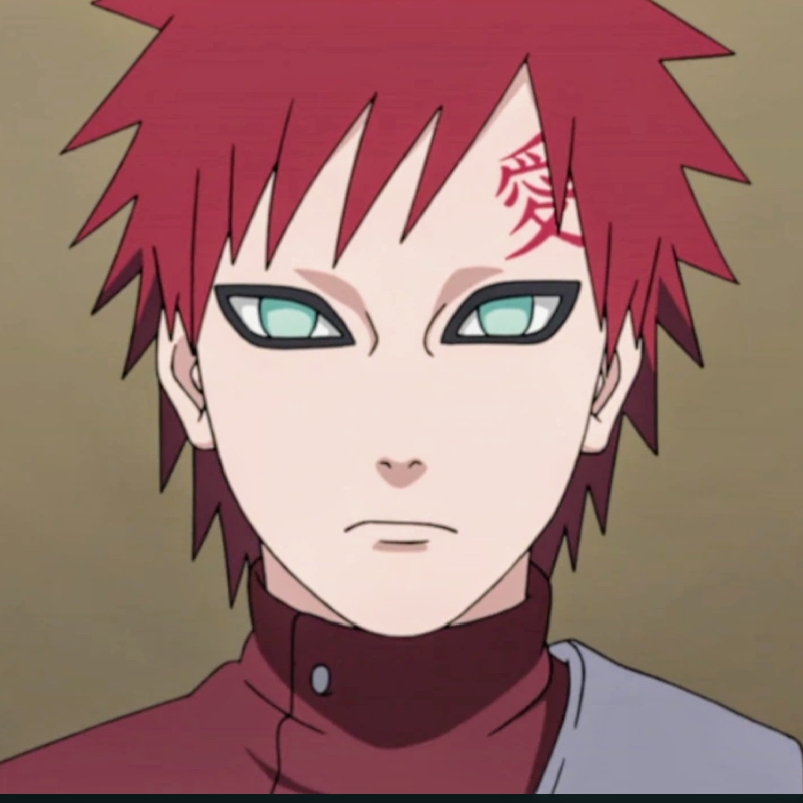 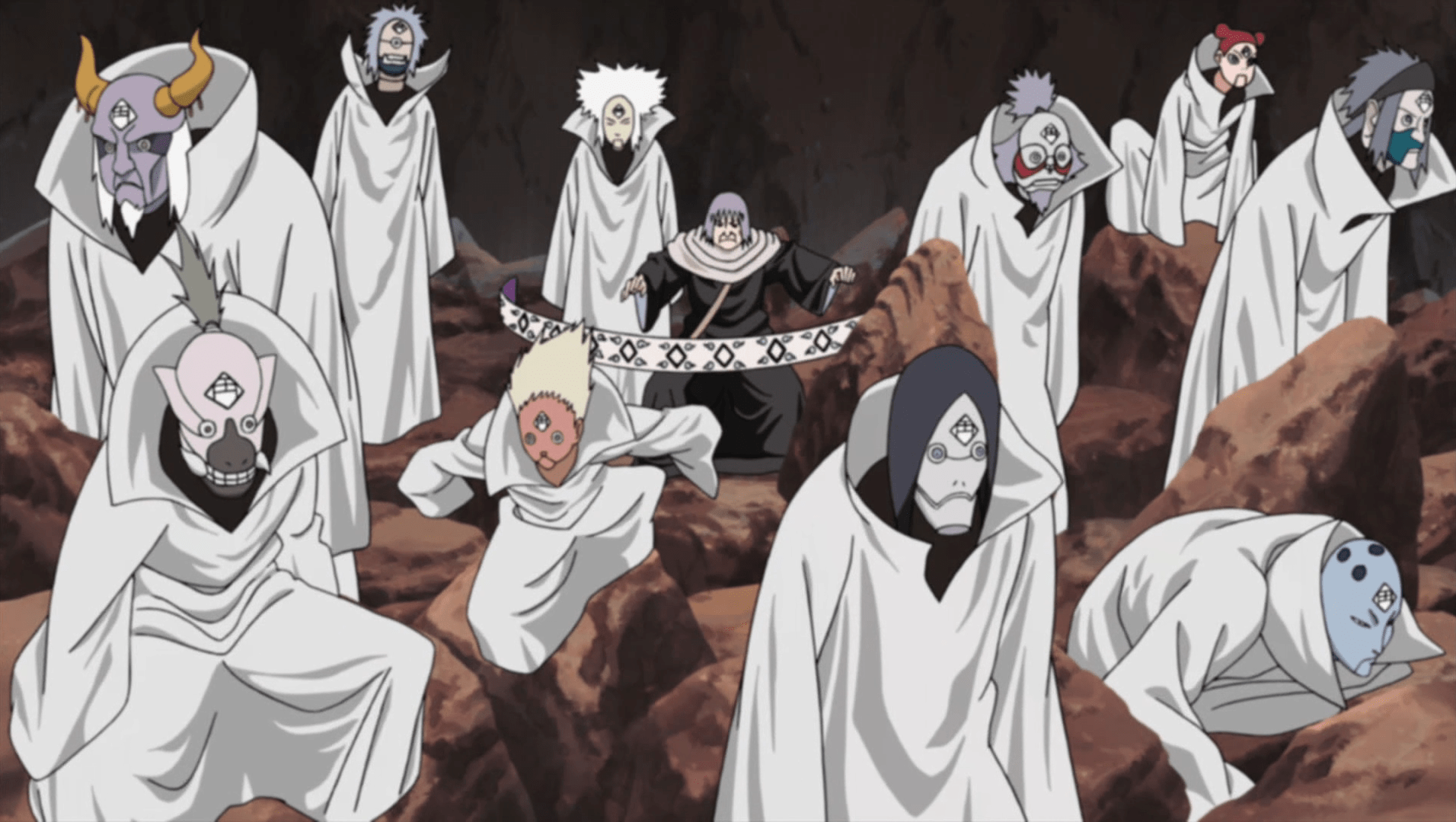 They had a puppet brigade led by Chiyo

The brigade frequently battled against the most powerful units of other villages. Their leader Chiyo used poison in battle, but was her poison was often canceled out by Tsunade.

Sasori was a member of the brigade before he went rogue as well. 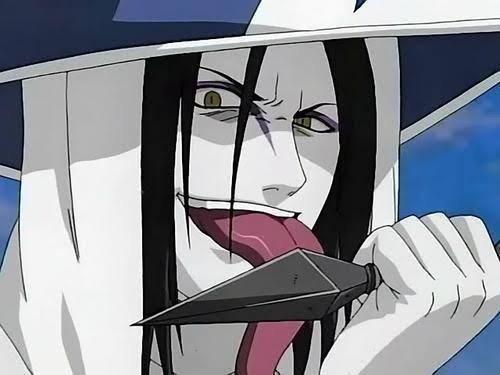 They tried to invade Konoha but were betrayed by Orochimaru

During the chūnin exam taking place in Konoha, the Fourth Kazekage was approached by Orochimaru with an offer to join forces and invade the Hidden Leaf Village. The plan was for Gaara to attack the village from within, while the Hidden Sound and Hidden Sand shinobi try to invade the village.

At some point however, Orochimaru betrays Sunagakure and kills the Fourth Kazekage. In the end, this might have been better for both villages, as the attack on Konoha was unsuccesful and the Hidden Sand agreed to allign with Konoha after Orochimaru’s betrayal. 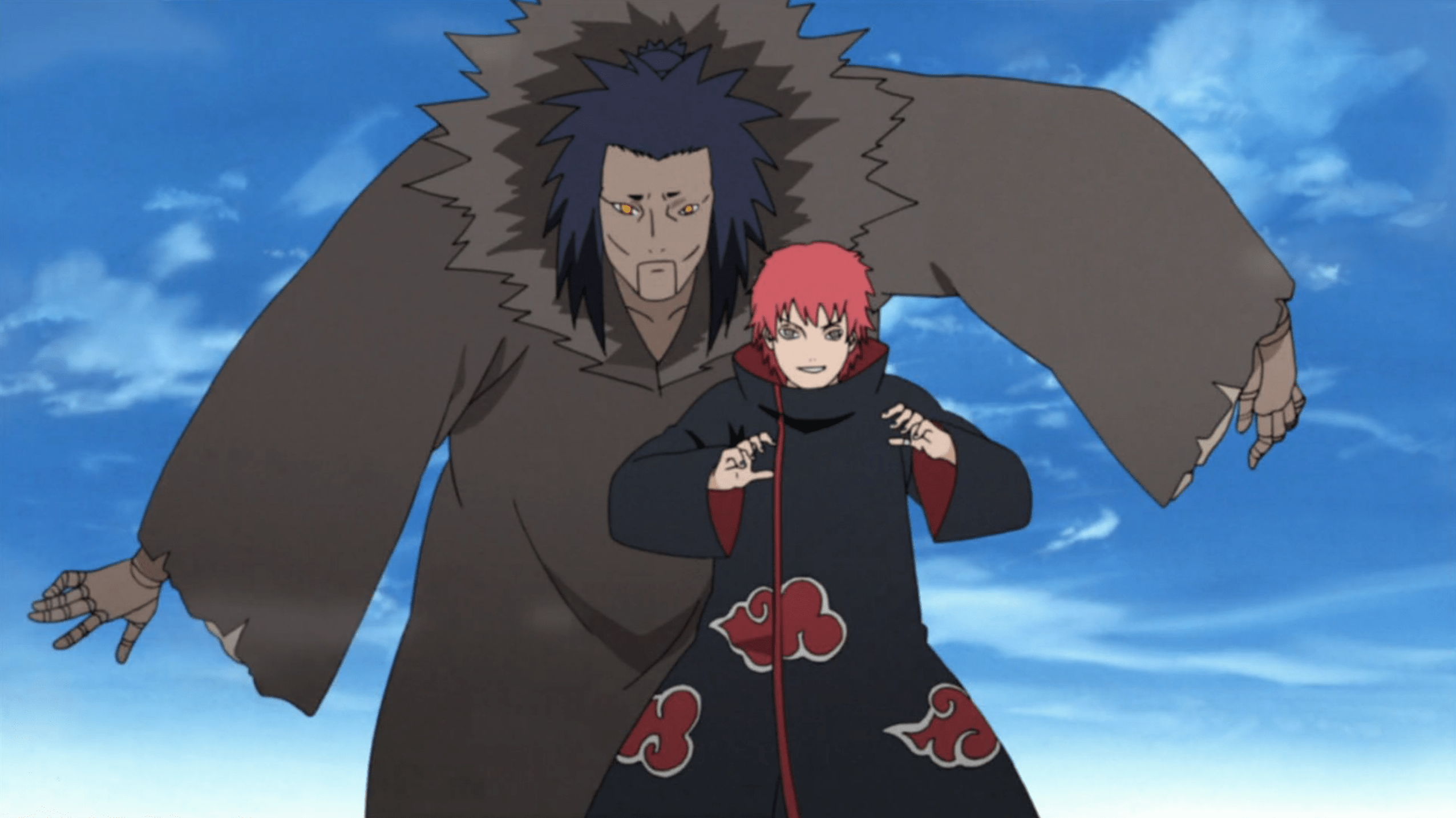 The third Kazekage was killed by Sasori

The Third Kazekage was regarded as the strongest Kazekage in history. He used his Magnet Release kekkei genkai to control iron sand.

At some point in time, Sasori kidnapped and killed the Third Kazekage and turned him into a human puppet. Sunagakure was unaware of this until Lady Chiyo battled against Sasori with Sakura.

We’ve listed some of the strongest and most significant shinobi from the Hidden Sand besides the Kazekages.. 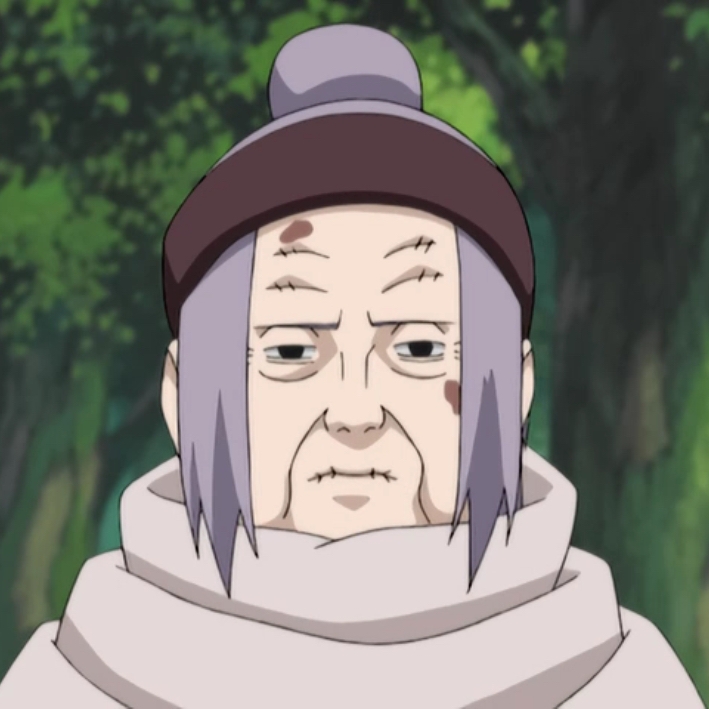 Chiyo was a master of the puppet technique and very skilled at medical ninjutsu as well.  Even at an old age, she was still one of the strongest shinobi out of Sunagakure. 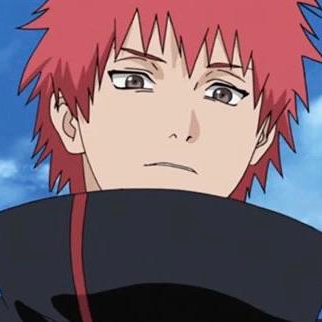 Sasori of the Red Sand, a nickname he earned from causing a lot of bloodshet. A prodigy of not only the puppet technique, but also at making puppets. He was so talented that he turned the Third Kazekage and himself in a puppet. 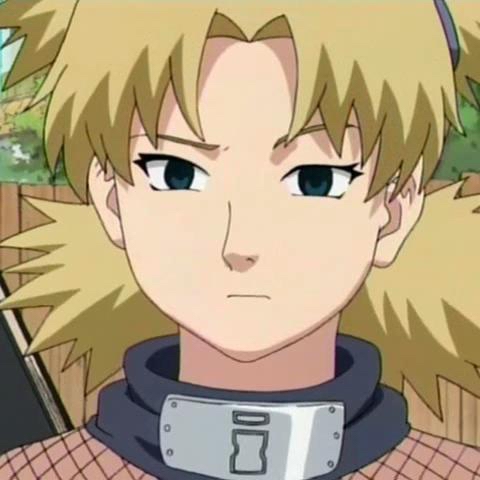 Temari is very skilled at using wind release techniques. She’s the older sister of the Fifth Kazekage Gaara and is now a jōnin of Konoha after marrying Shikamaru Nara. 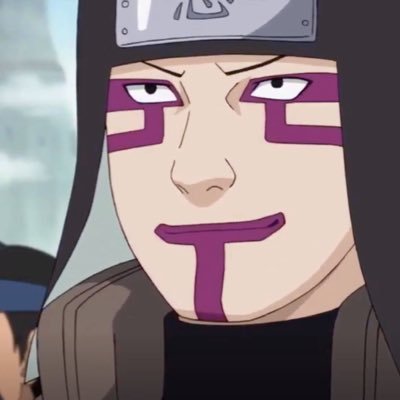 Kankurō is the oldest son of the Fourth Kazekage and brother of Gaara and Temari. He’s a master of the puppet technique and currently functions as the right-hand man of Gaara.