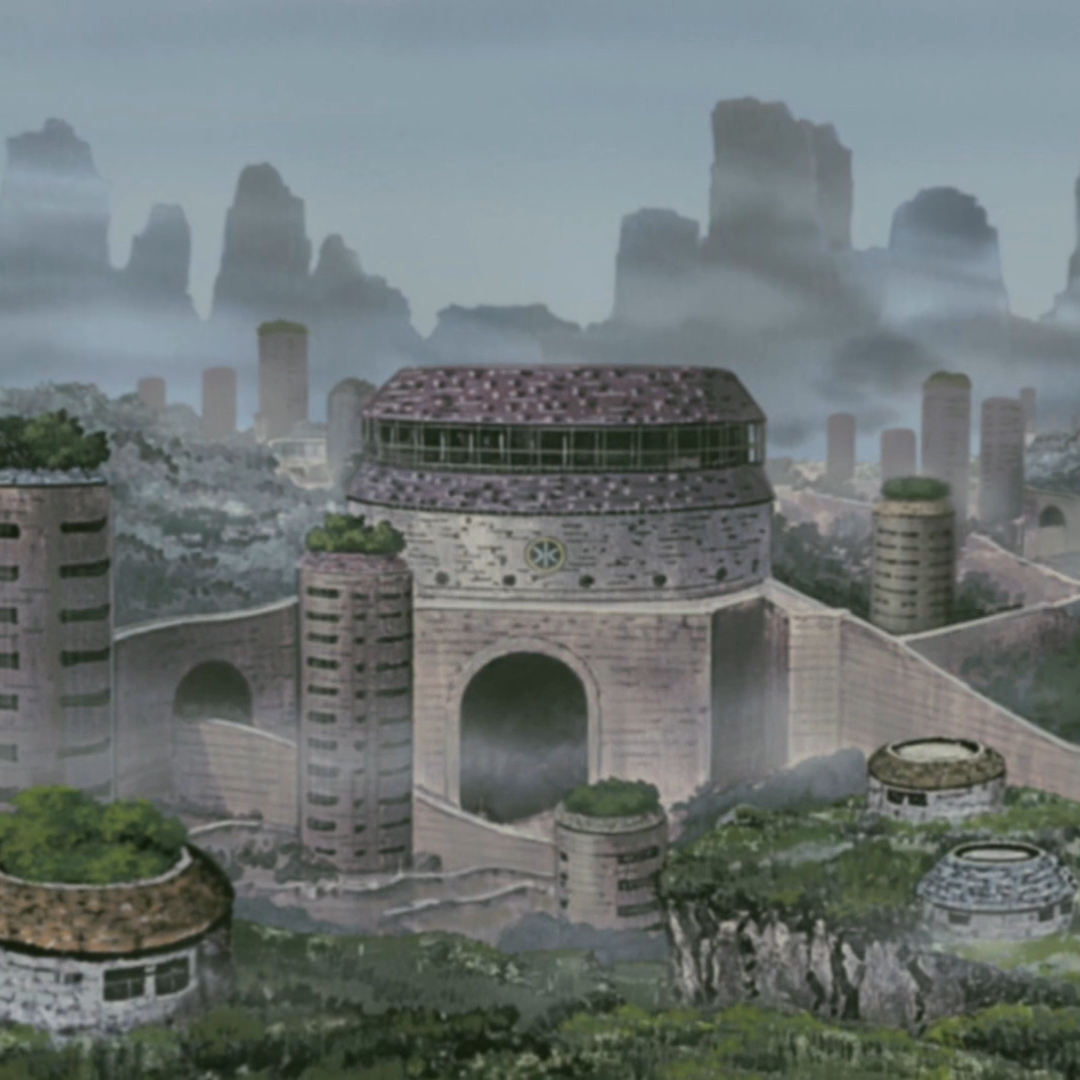 Kirigakure is the hidden village of the Land of Water, with the Mizukage as its leader. The village is surrounded by a thick mist and various mountains, and the majority of its ninja prefer to use water release techniques. The village was founded by the first Mizukage after the warring states period.

The Hidden Mist has a more violent history than other villages, with many conflicts happening within the village because of its caste system. Members of the third case were forced to do the most dangerous missions, and also had to follow Kirigakure’s cruel ninja academy regime. This high level of violence eventually earned the village the name “Village of the Bloody Mist”.

The following era was met with violence as well, as Obito Uchiha placed the Fourth Mizukage under a genjutsu, enabling him to control the village from the shadows. Because of this, the Hidden Mist had a high number of missing-nin. 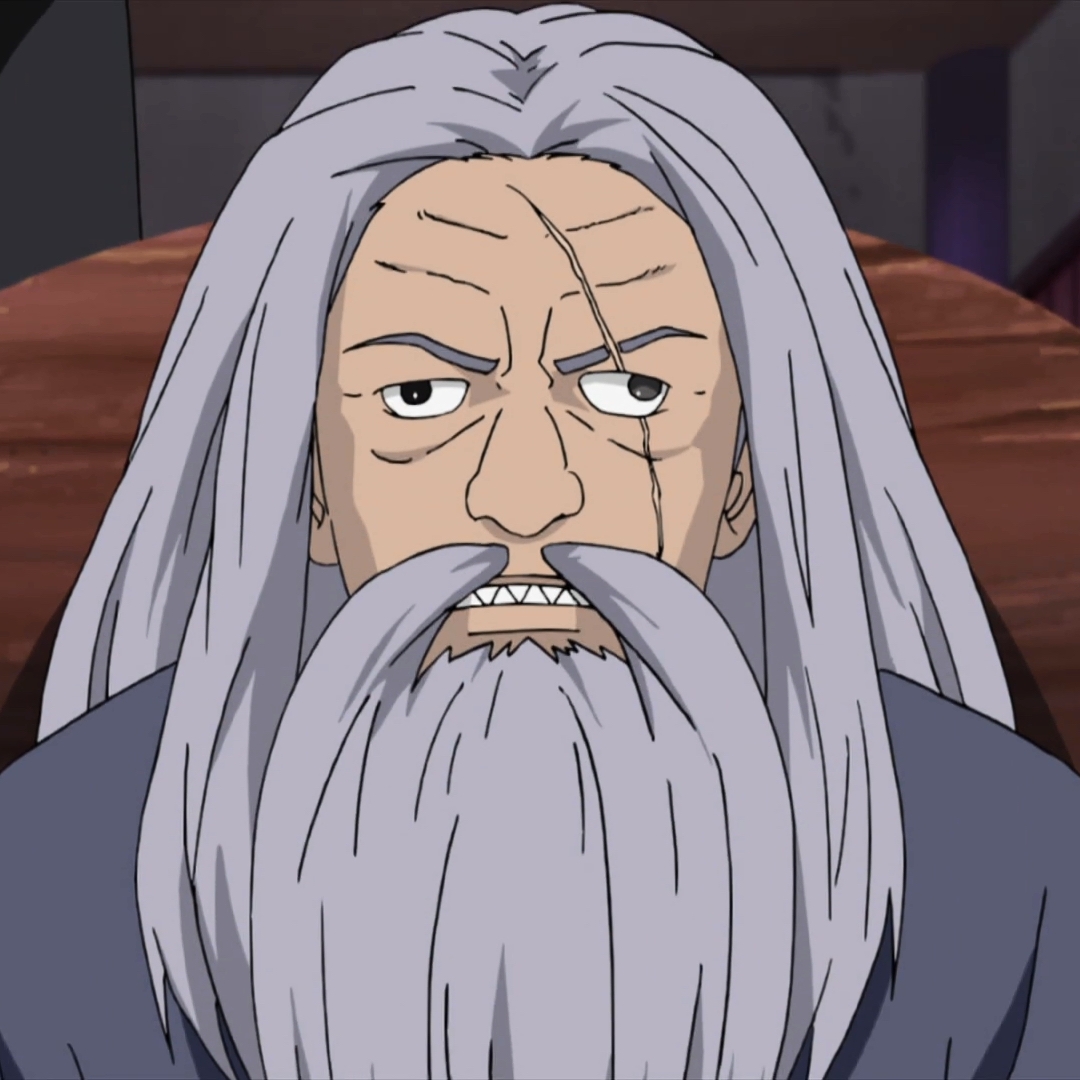 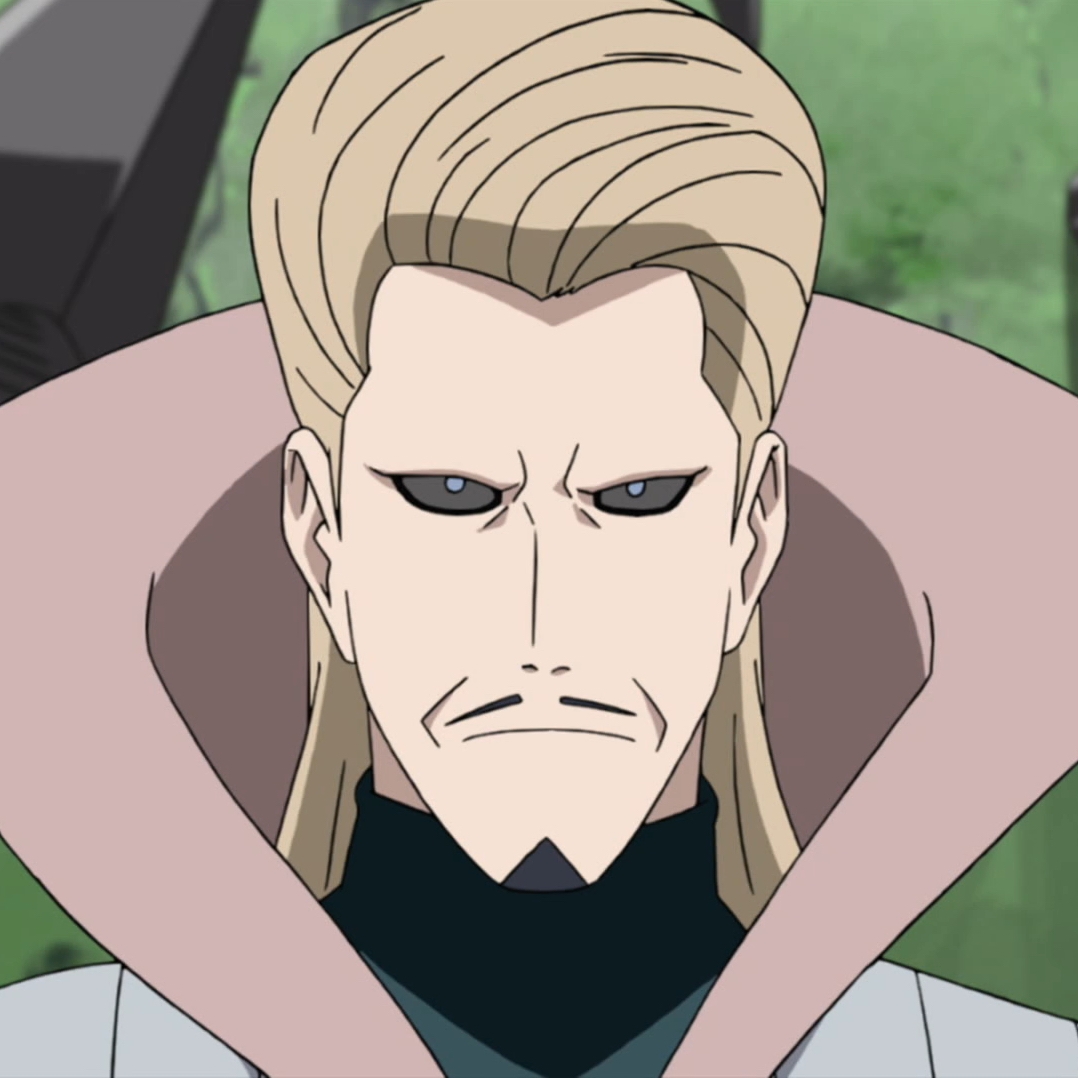 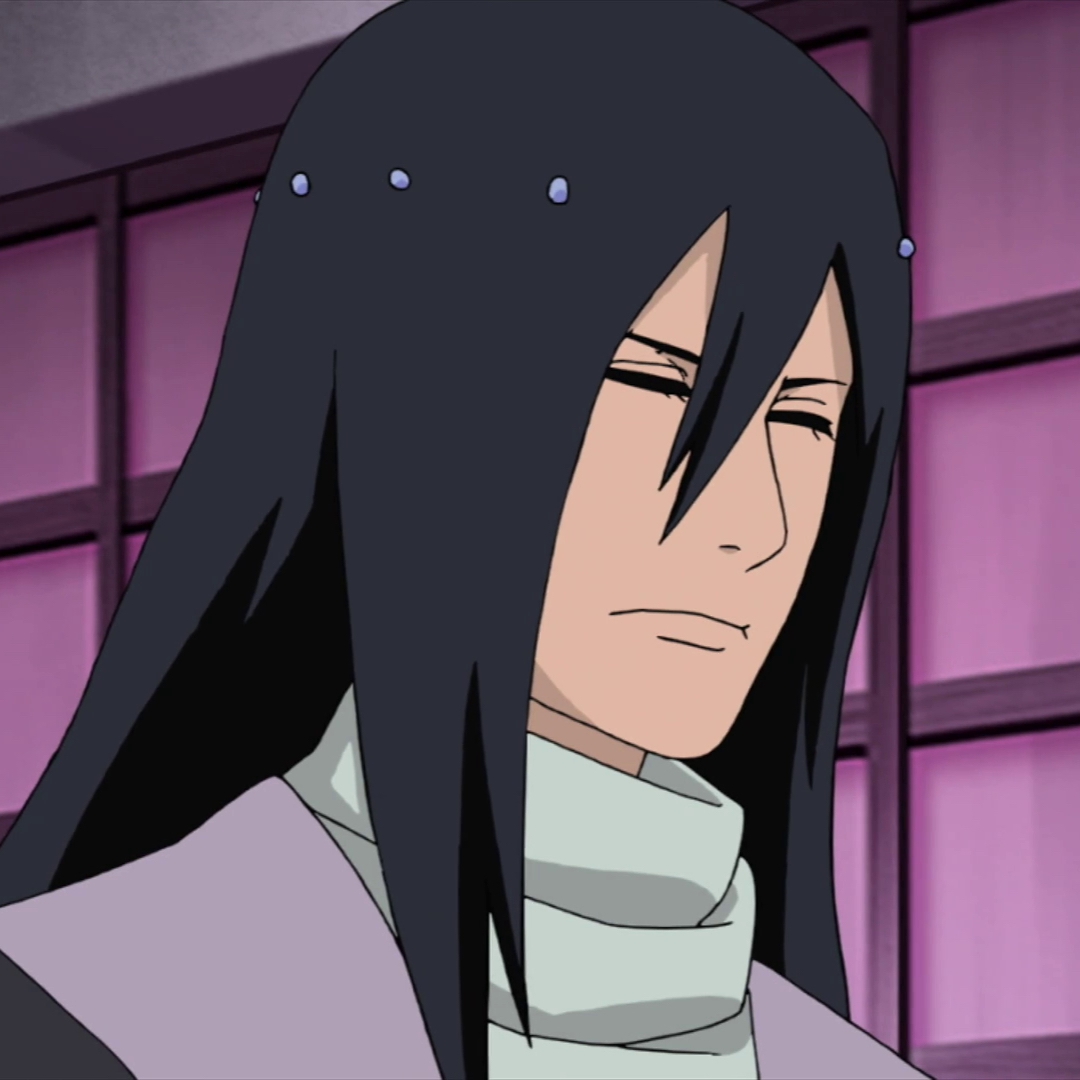 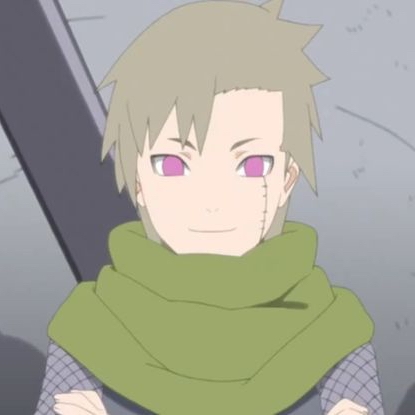 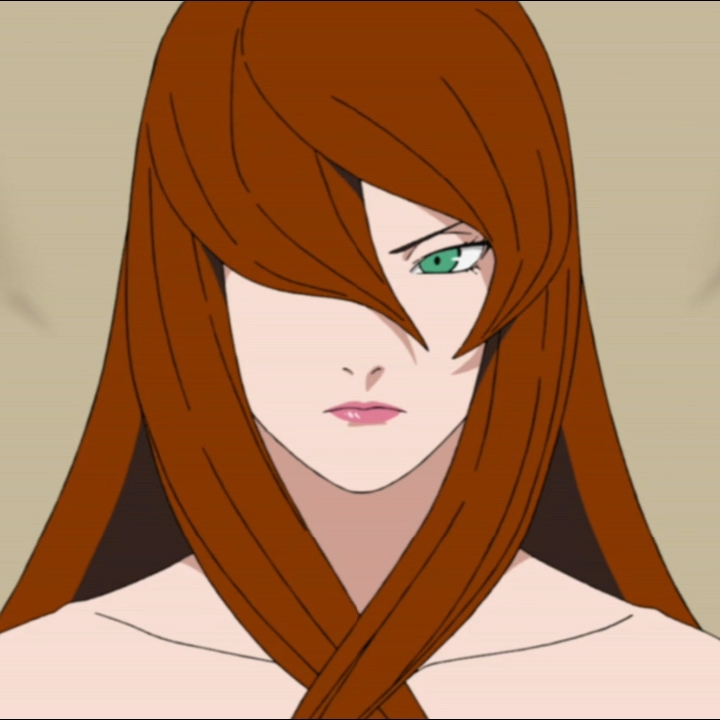 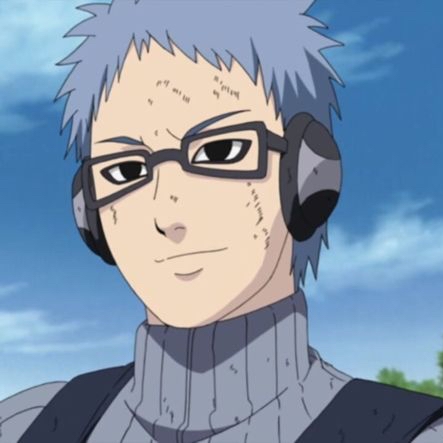 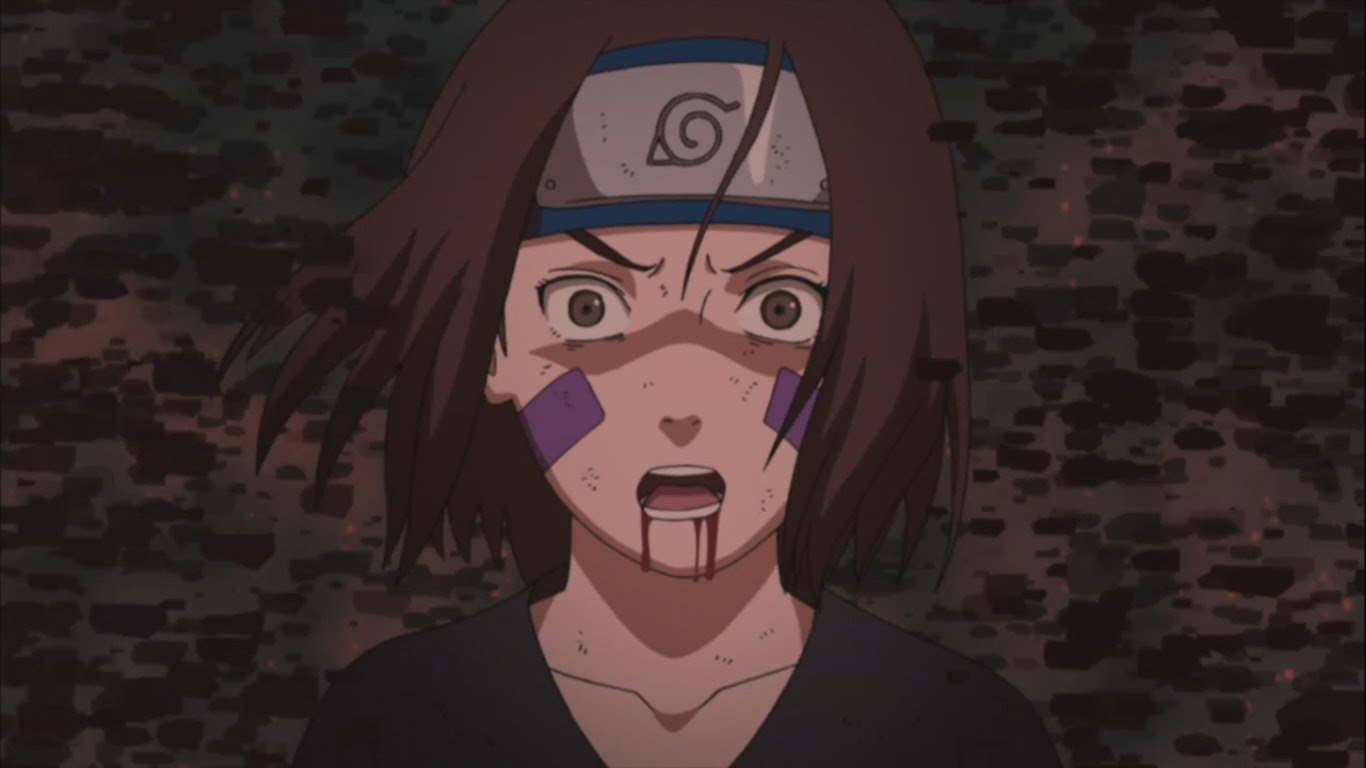 Rin Nohara was kidnapped by the Hidden Mist to make her a jinchūriki of the 3 Tails, and ultimately release the beast within the Konoha to destroy it. However, this was actually a plot by Madara to manipulate Obito Uchiha into sharing his worldview.

The kidnapping of Rin Nohara would arguably become the most imortant incident in recent history. As it led to Obito fully committing to be Madara’s successor, fulfilling the Eye of The Moon plan after Madara’s death. 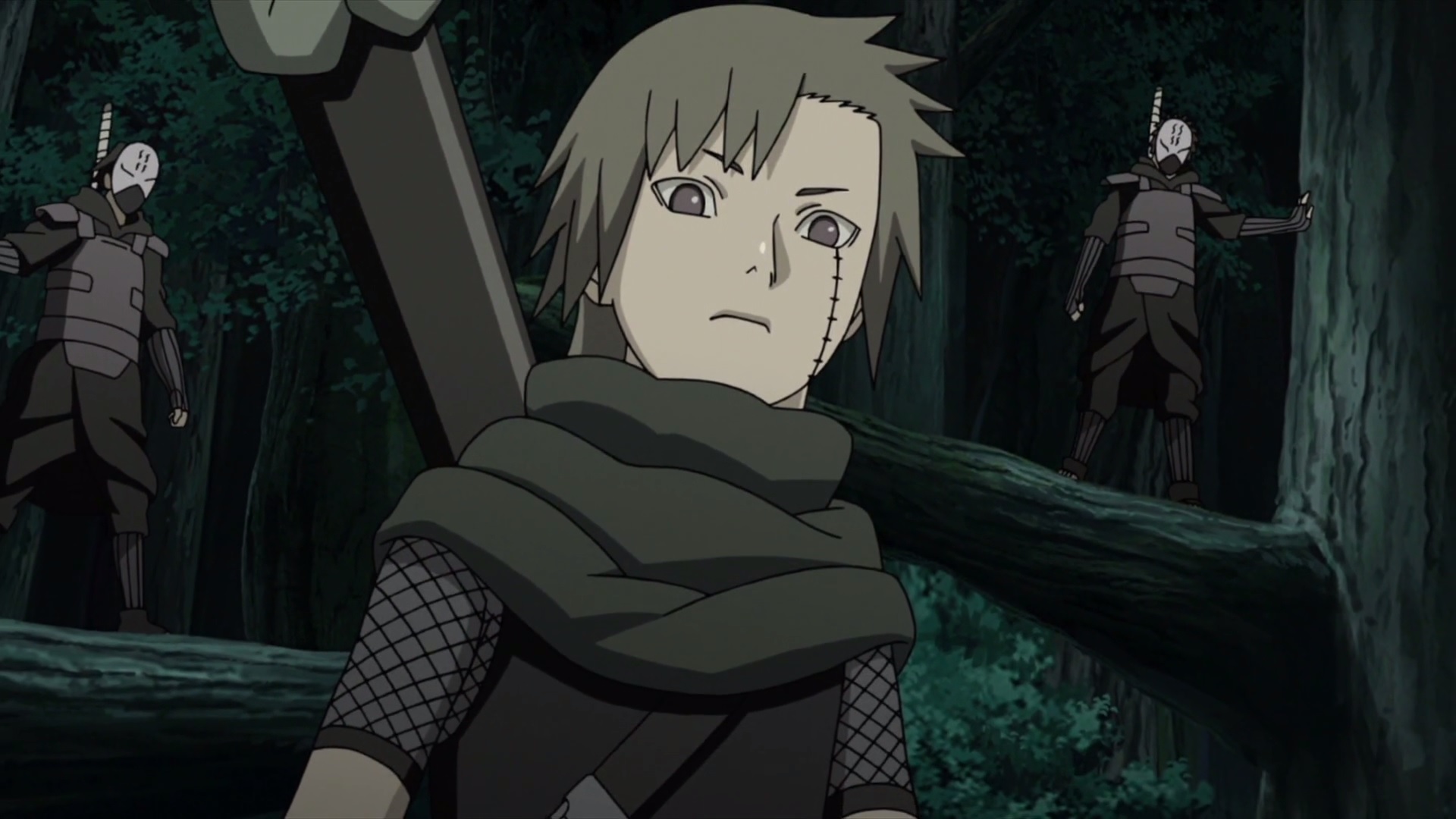 Village of the Bloody Mist

The reign of the Fourth Mizukage left a stain on the Hidden Mist, as it was an era of violence, eventually earning the village the name “Village of the Bloody Mist”. Members of the third caste were forced to fight to the death to graduate from the ninja academy.

This era was most likely caused by Obito Uchiha controlling the Fourth Mizukage with a genjutsu. Because of the corruption and bad state of the village, many powerful shinobi left the village, resulting in.a high number of missing-nin. Even several members of the Seven Swordsmen of the Mist abandoned Kirigakure. 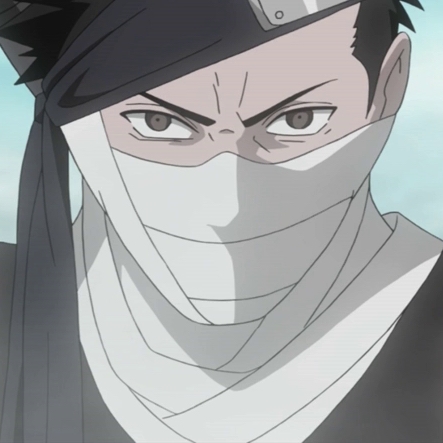 Zabuza was a victom of Kirigakure’s caste system. His talents were recognized by the village, making him an anbu and member of the 7 Swordsmen of the Mist. He would eventually turn against the village and attempt a failed coup d’etat. 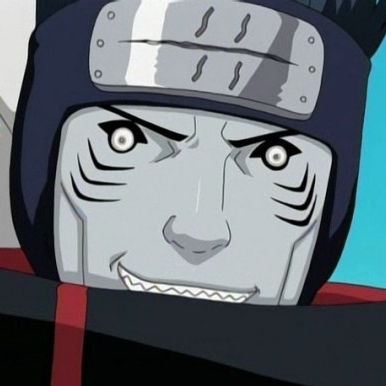 Another missing-nin and Swordsmen of the Mist. Kisame was the wielder of Samehada and an important member of the Akatsuki. There was one person he trusted in a world full of lies and deceipt, Itachi Uchiha. 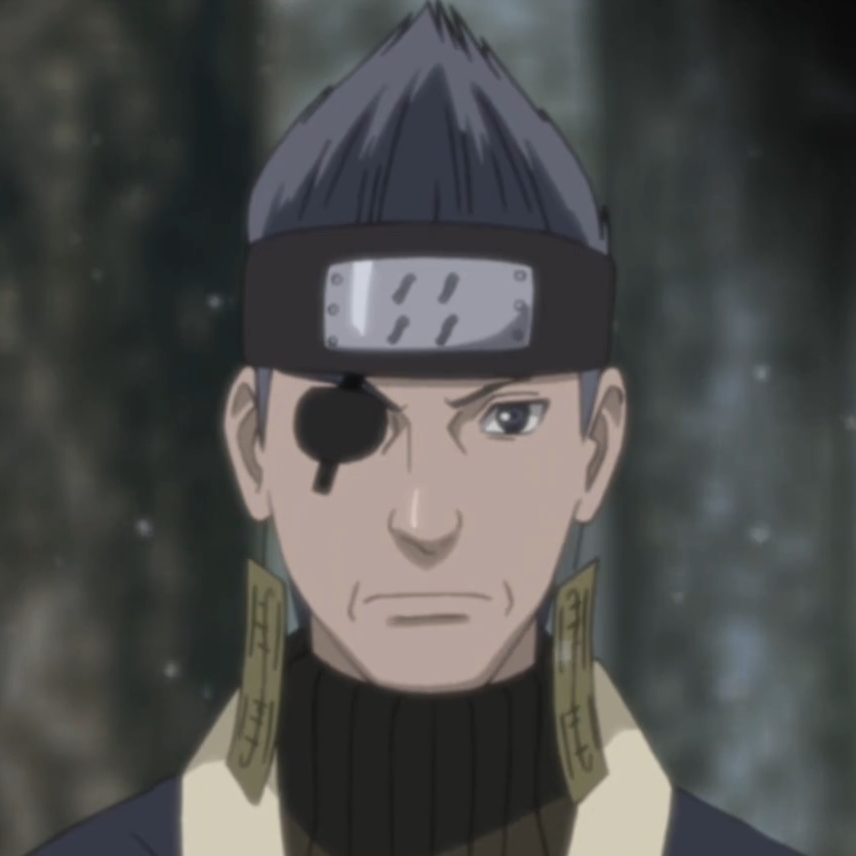 A former anbu and hunter-nin. Ao was the only person who realized the Fourth Mizukage was being manipulated, using the stolen byakugan he had implanted in his eye. His strength and loyality earned him the position of right hand of the Fifth Mizukage. 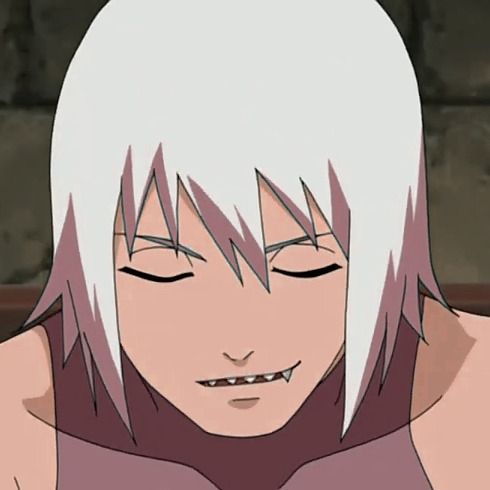 Suigetsu’s dream of collecting all the 7 swords after his brother Mangetsu’s death was cut short after he was captured by Orochimaru. He was used to expiriment on until Sasuke freed him, and he became a member of Team Taka.

7 Ninja Swordsmen of the Mist

The swords of the Hidden Mist have been passed down for generations, with all 7 of their wielders forming the 7 Ninja Swordsmen of the Mist. They are regarded with respect and fear, as they are the strongest Kirigakure shinobi after the Mizukage. The group’s members have changed many times over the years, and there have also been times where the group was inactive. This was caused by various members abandoning the village and becoming missing-nin. 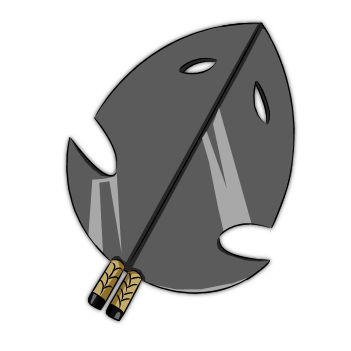 A shapeshifting sword with two handles and two blades. The sword can store the wielder’s chakra and in its blades and release it with great power. When the blade is not in use it is wrapped in bandages. 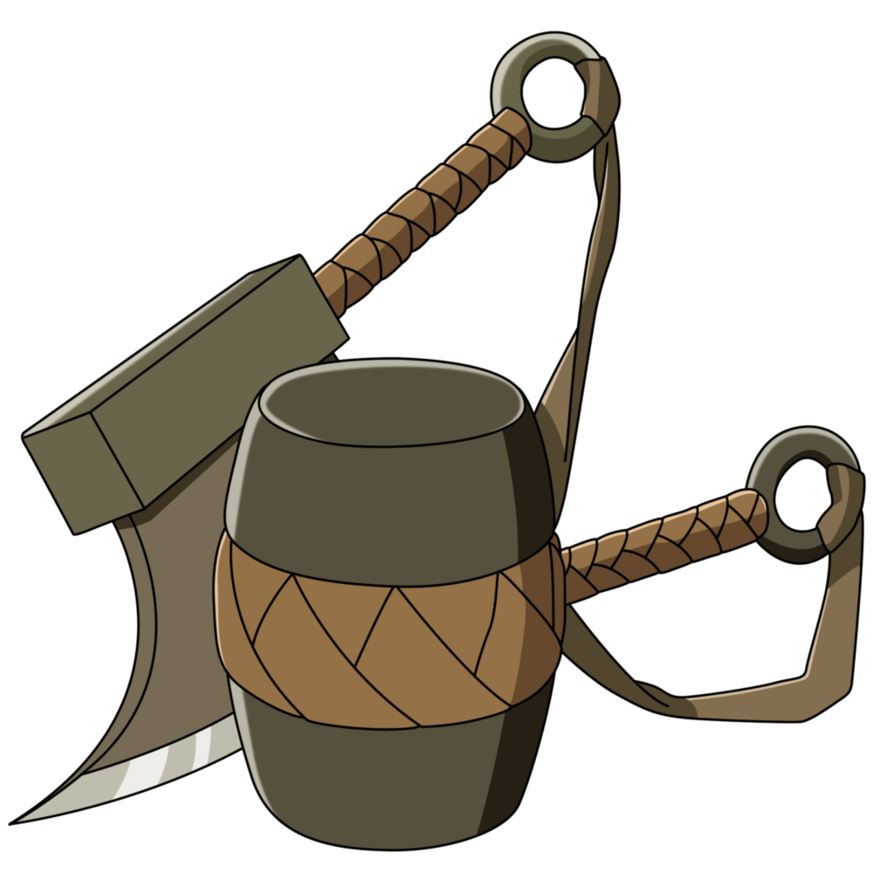 This sword has the most force out of the seven, as the hammer and axe can be used in combination to create a powerful shockwave. The sword was most recently wielded by Jihin Akebino 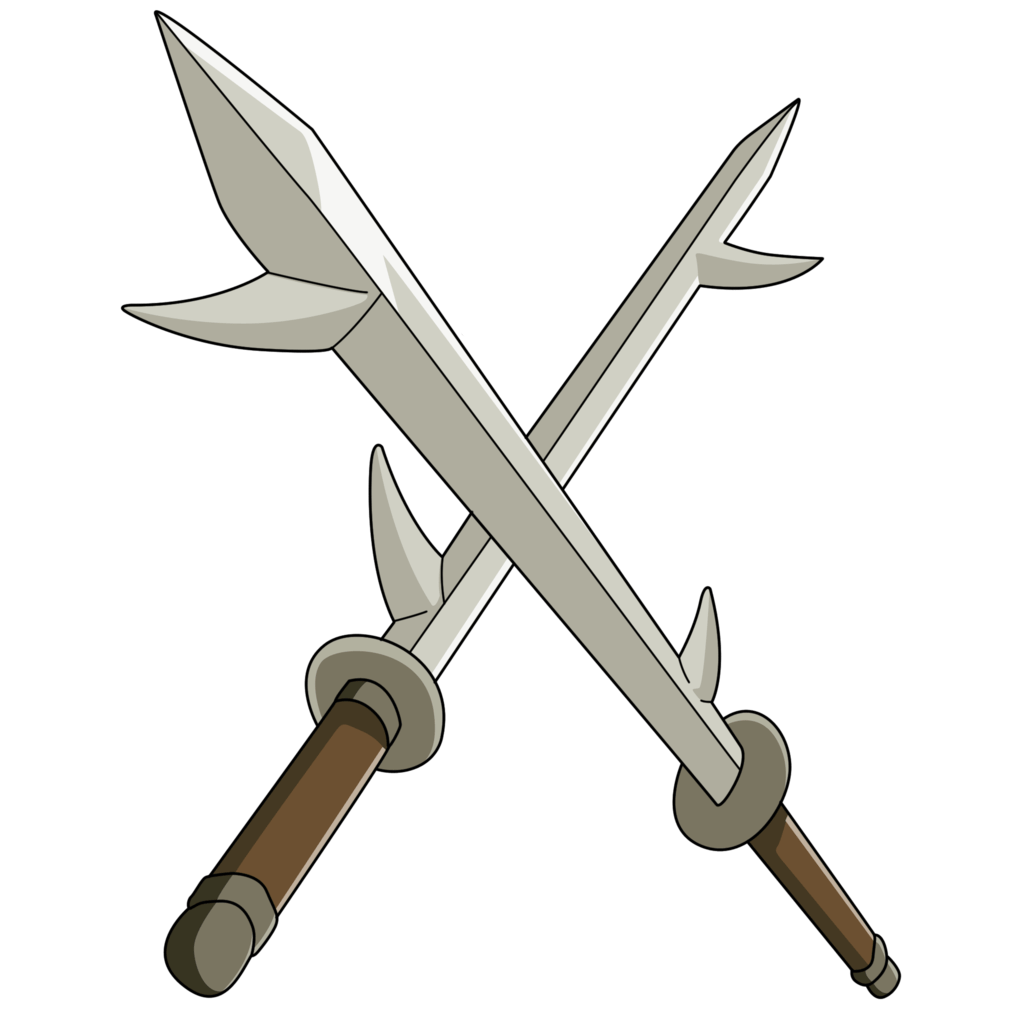 These swords use the power of lightning in combat. Allowing their wielder to transform and manipulate lightning. The swords are very agile and all round in use, not solely relying on power or speed. 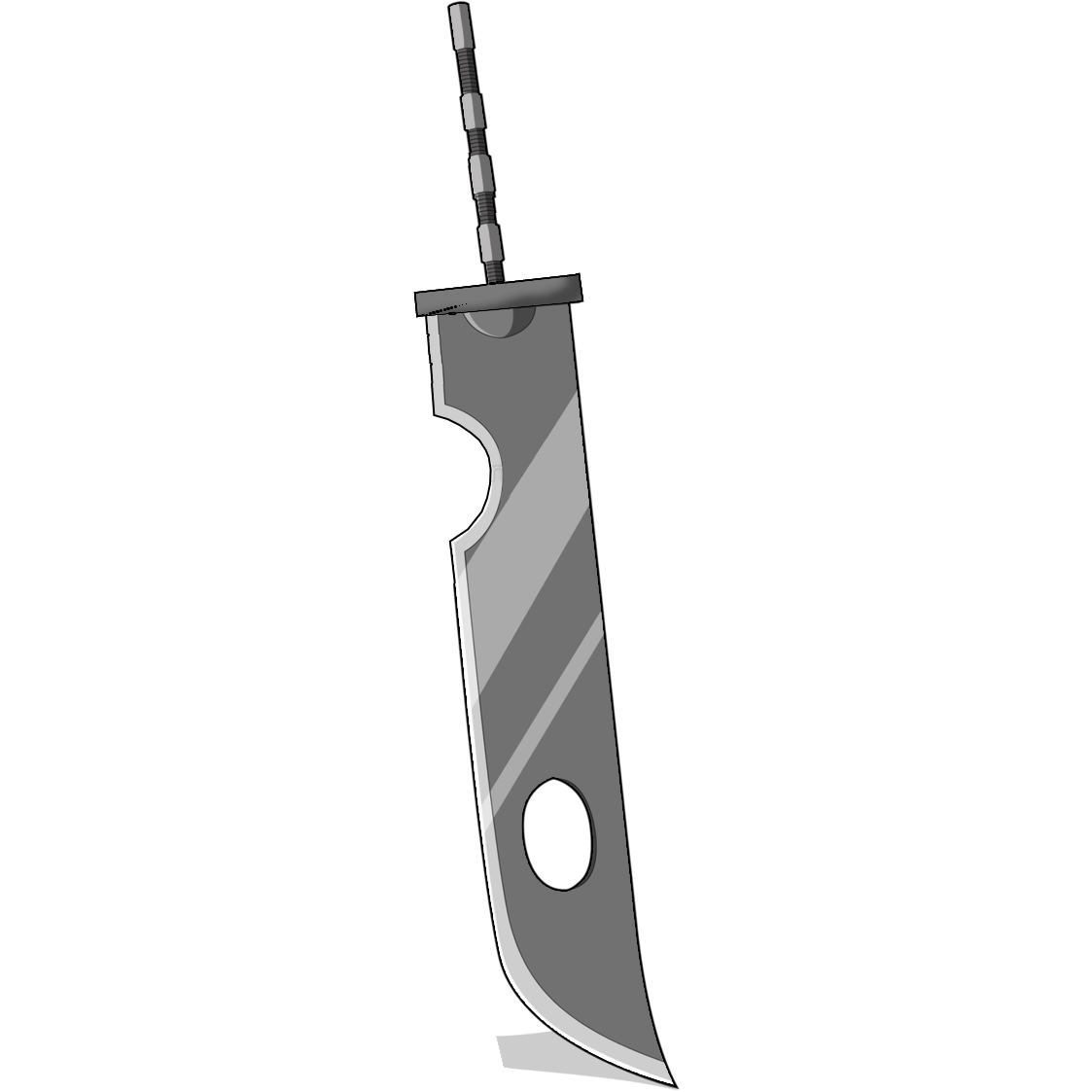 The executioner’s blade is the most famous sword after Samehada. This massive sword has the ability to regenerate itself with its victim’s blood. The size and weight of this sword makes it difficult to wield. 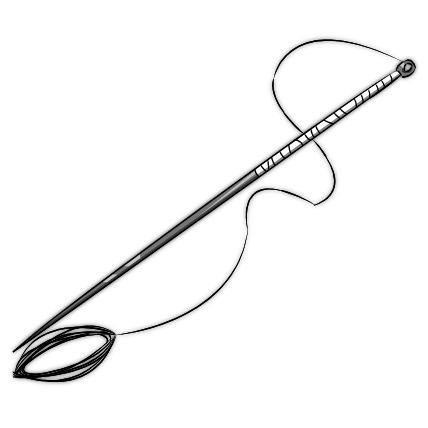 This sword is very resemblant of a large needle. A powerful wielder has the ability to pierce multiple opponents in a single thrust, attaching a trail of bodies to its thread. 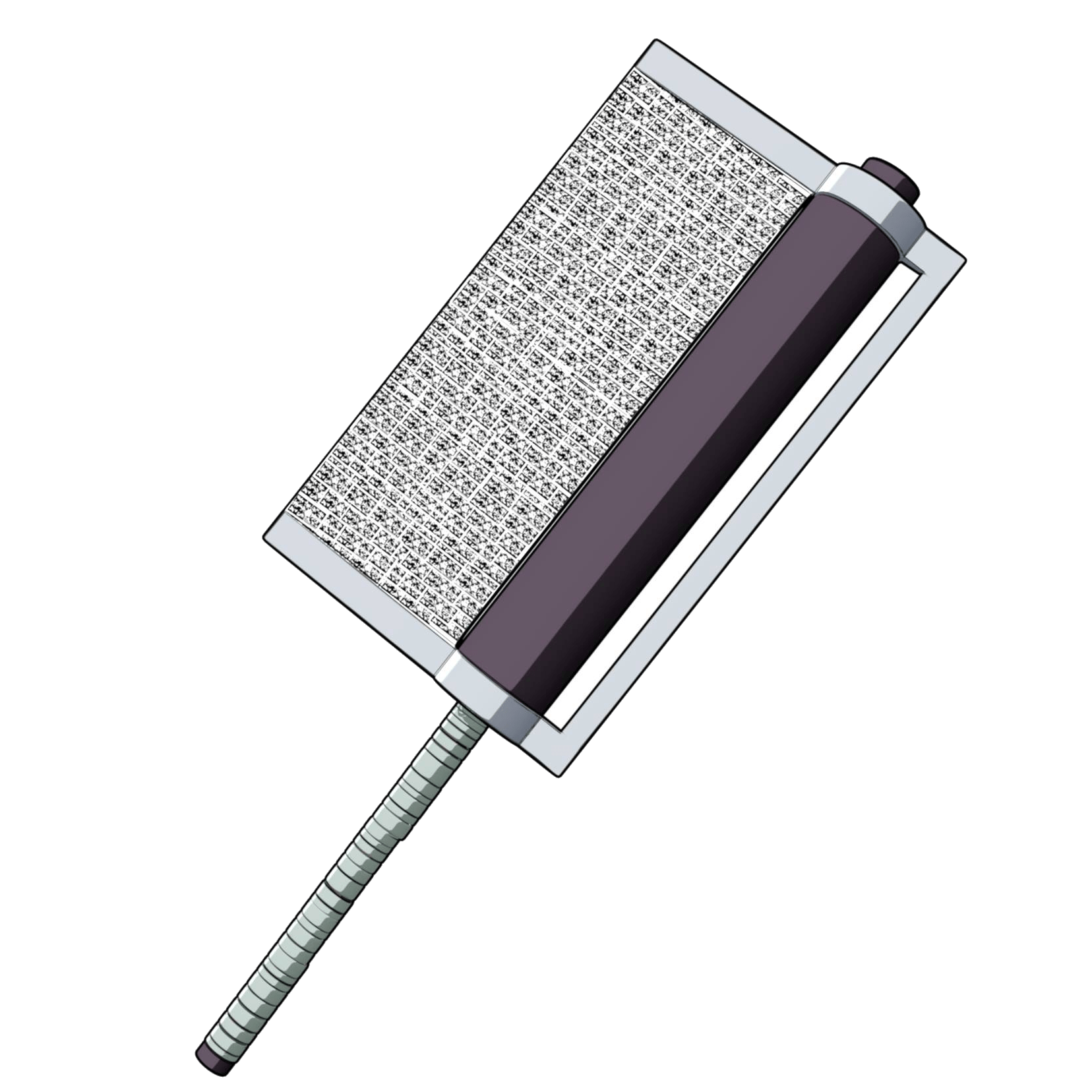 This sword combines explosive power with a regular blade, making it extremely difficult to fight in close combat with its wielder. 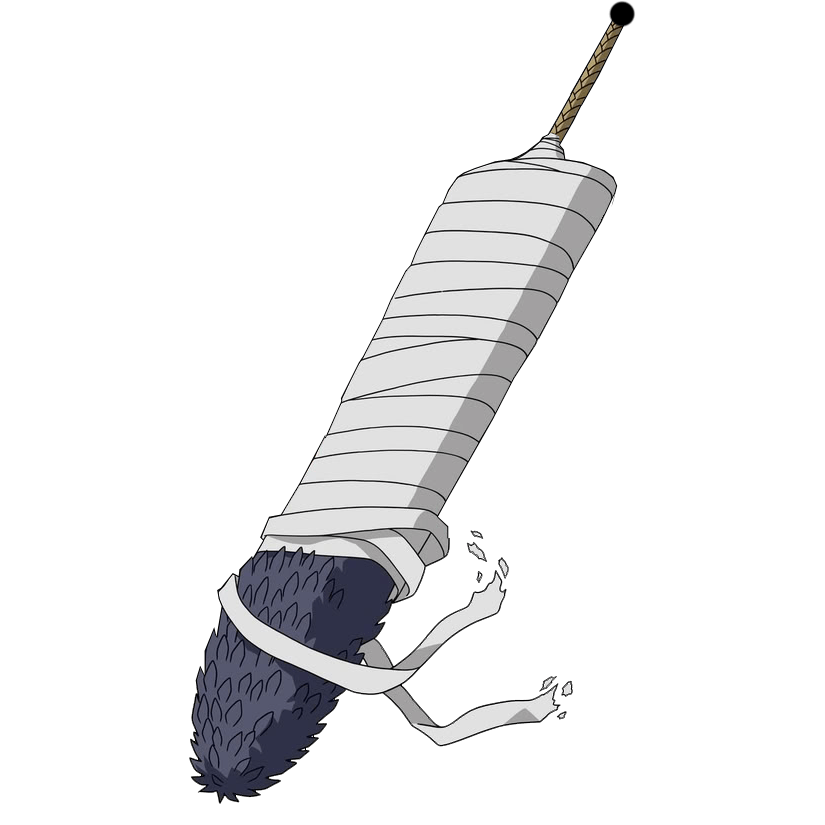 Samehada is the only sword with its own personality. Its scales shave opponents as opposed to piercing or cutting, absorbing chakra in the process. Its wielder is required to have large chakra reserves.