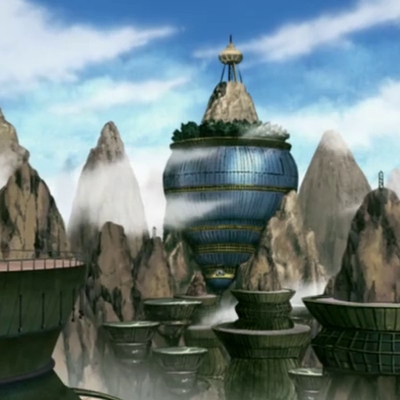 The Hidden Cloud Village (Kumogakure) is a village located in the Land of Lightning and is led by the Raikage. The village was founded by the first Raikage after the Warring States Period, similar to the other great shinobi villages. Because the kumogakure is located in a tall mountain range, the village is frequently covered in clouds.

The people of the Hidden Cloud have darker skin compared to the rest of the world, although they do have lighter villagers like Yugito Nii and Cee. Most of the villagers also use lightning release techniques. 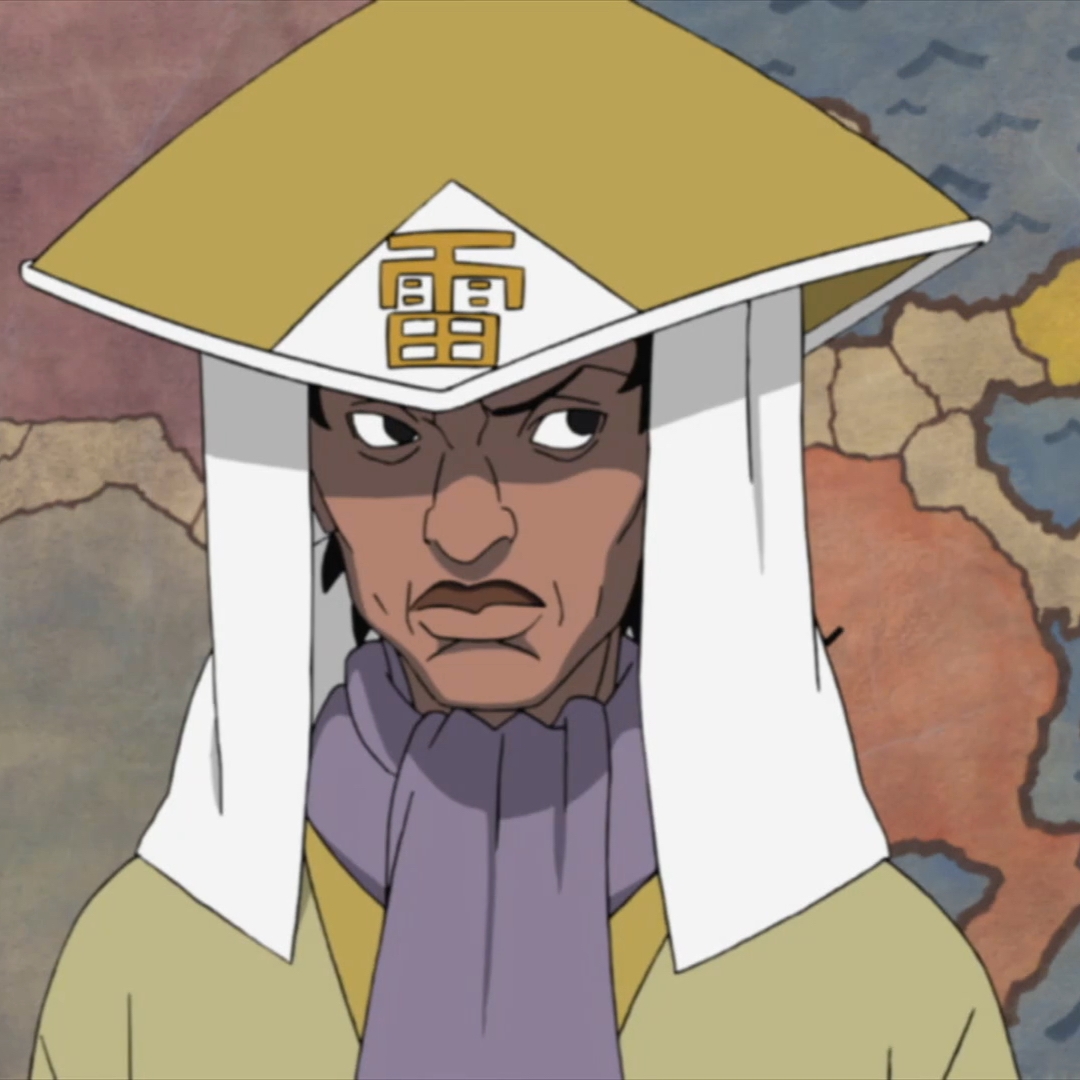 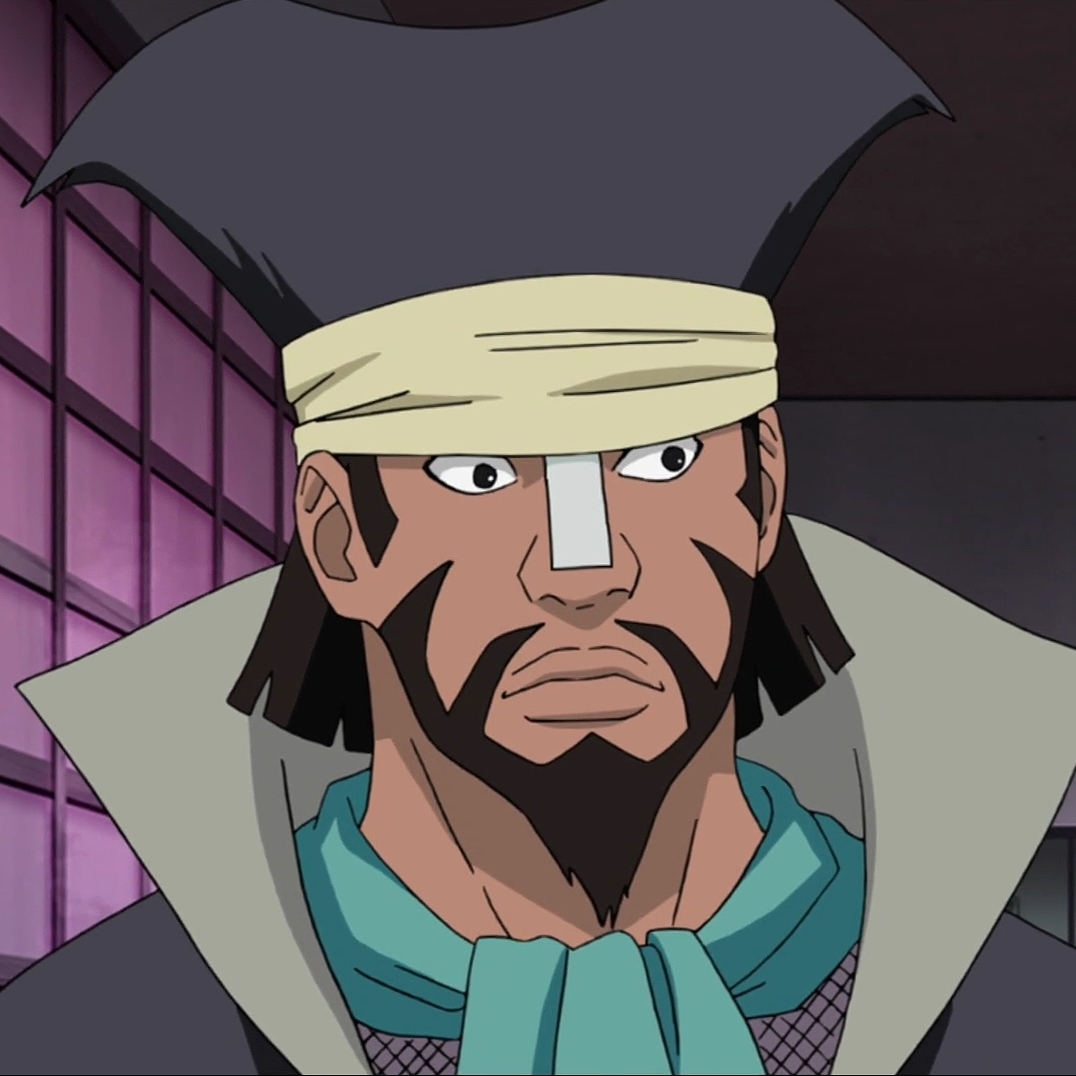 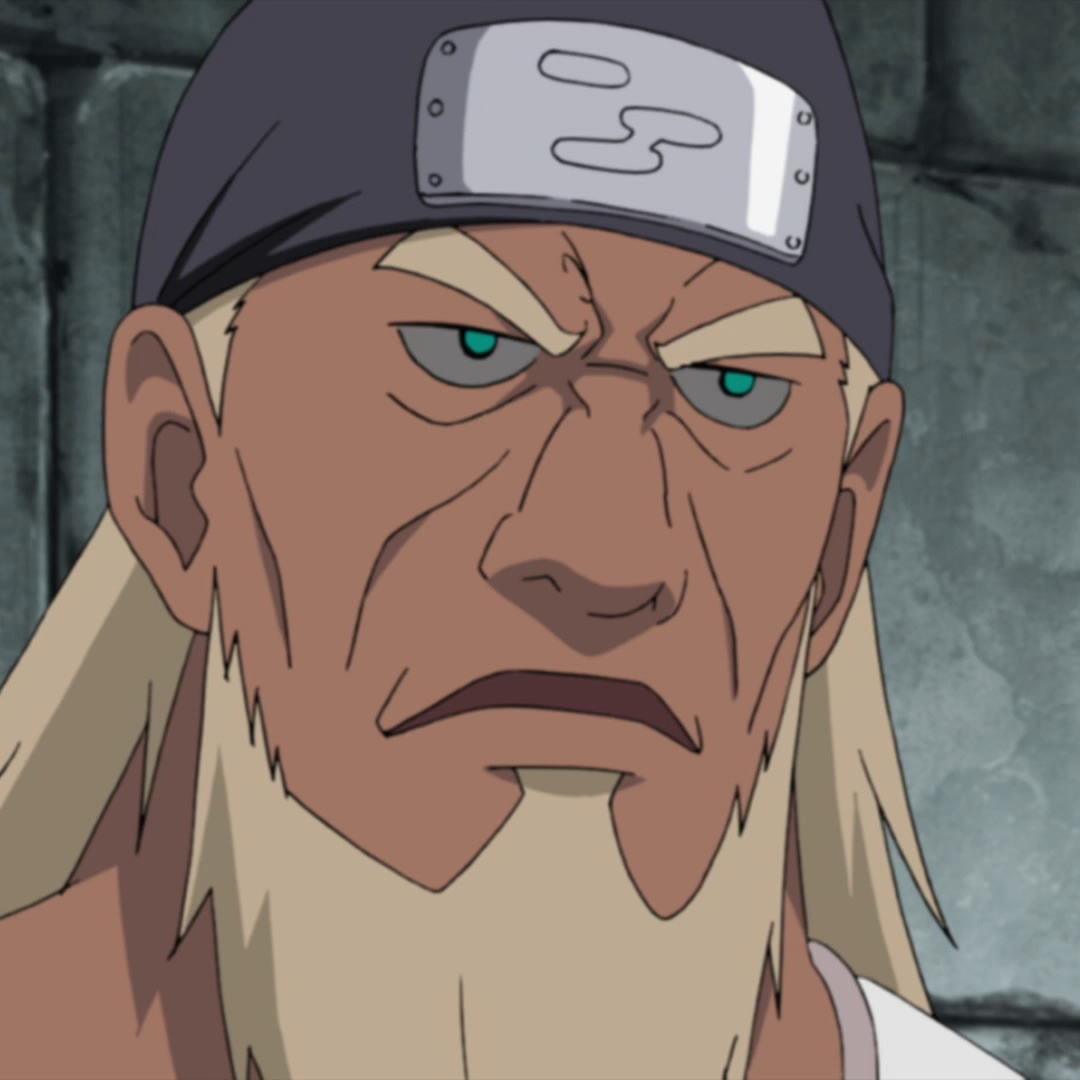 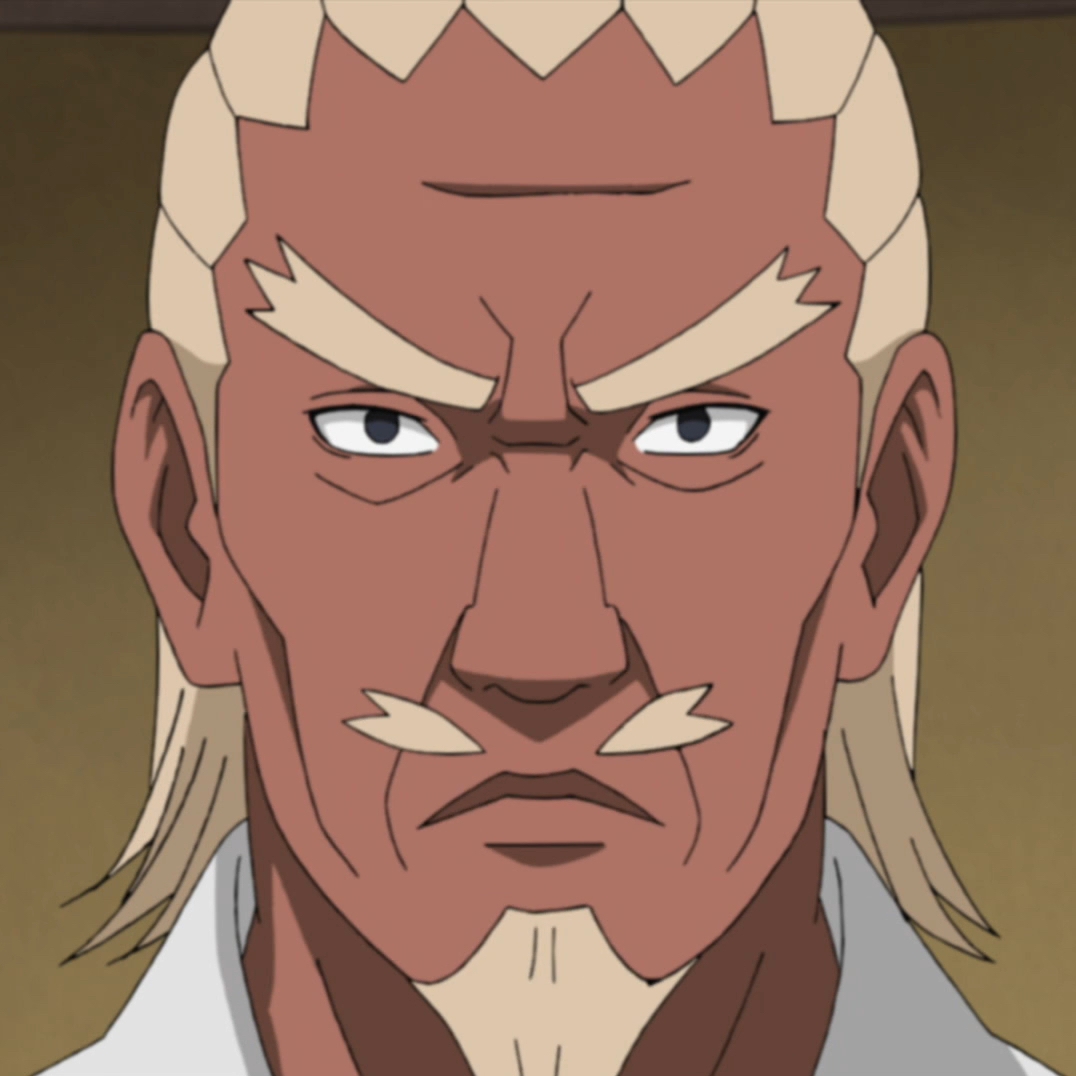 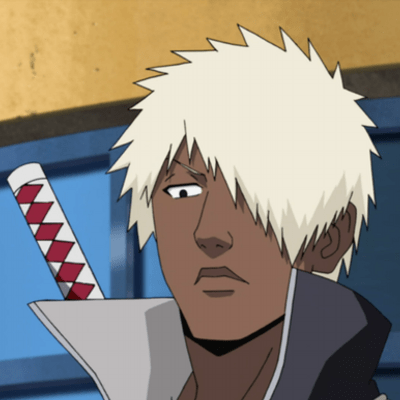 You will find the most significant (known) moments in the village’s history, as well as very important characteristics. 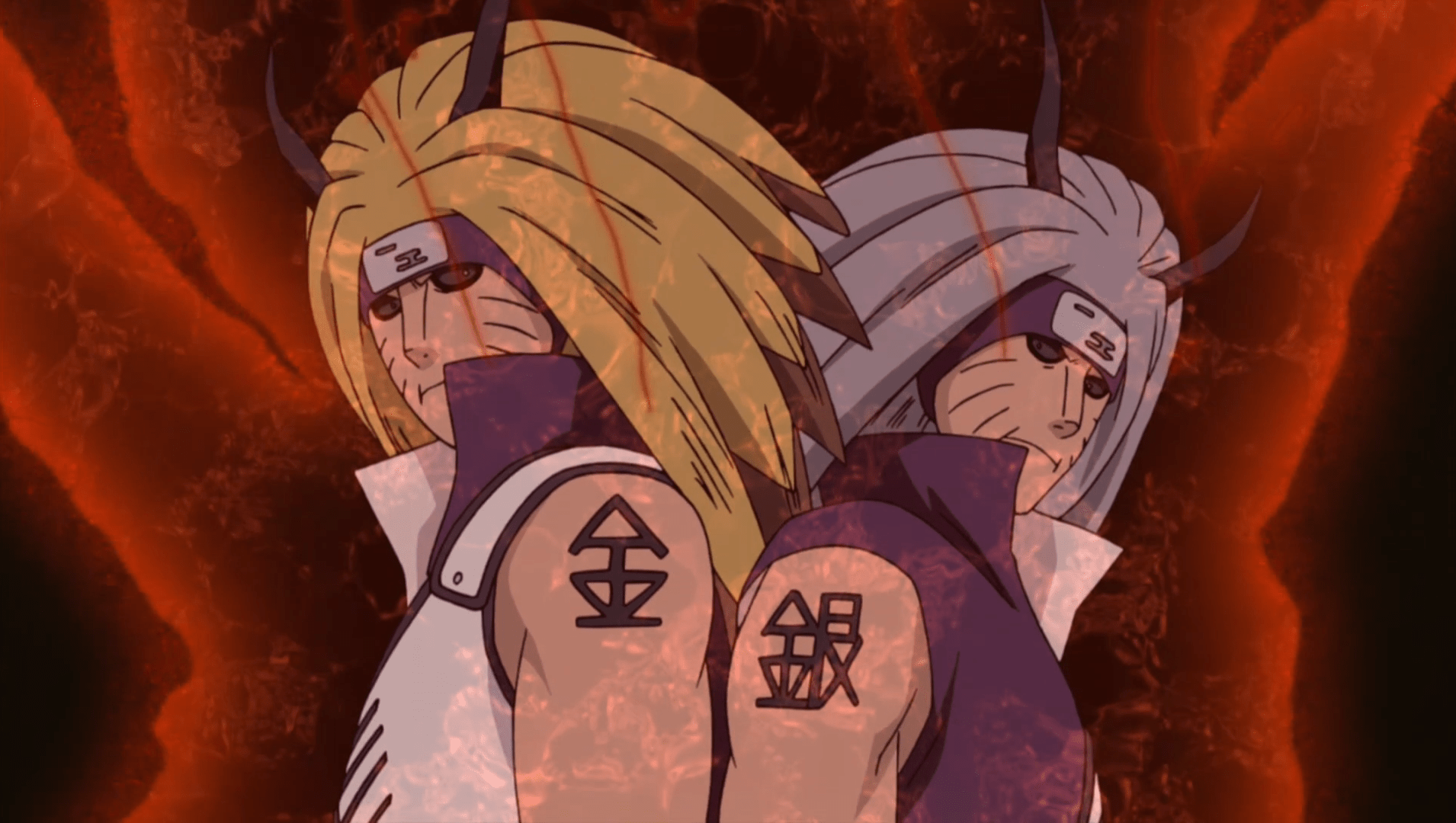 Attack on the Second Hokage

Soon after the Hidden Villages were founded, many Kage began having peace talks to ensure an era without war and bloodshet. One of those talks was between the Second Hokage and the Second Raikage.

However, the peace talks were interrupted when Kinkaku and Ginkaku attacked, leaving the Hokage severely injured. This was most likely one of the reasons the First Shinobi World War started. 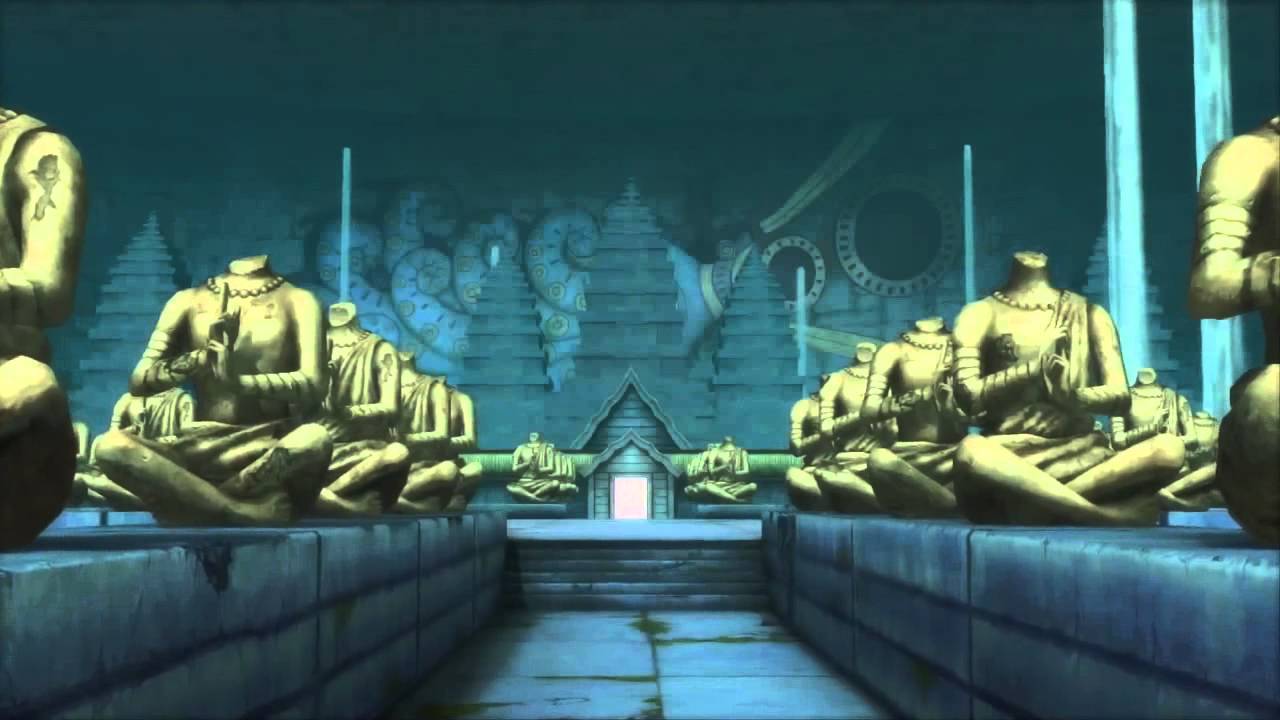 The Hidden Cloud is a lot more advanced in controlling the power of its Tailed Beasts. Just like other villages, they first struggled to contain the Tailed Beasts’ power, causing frequent rampages through the villages. 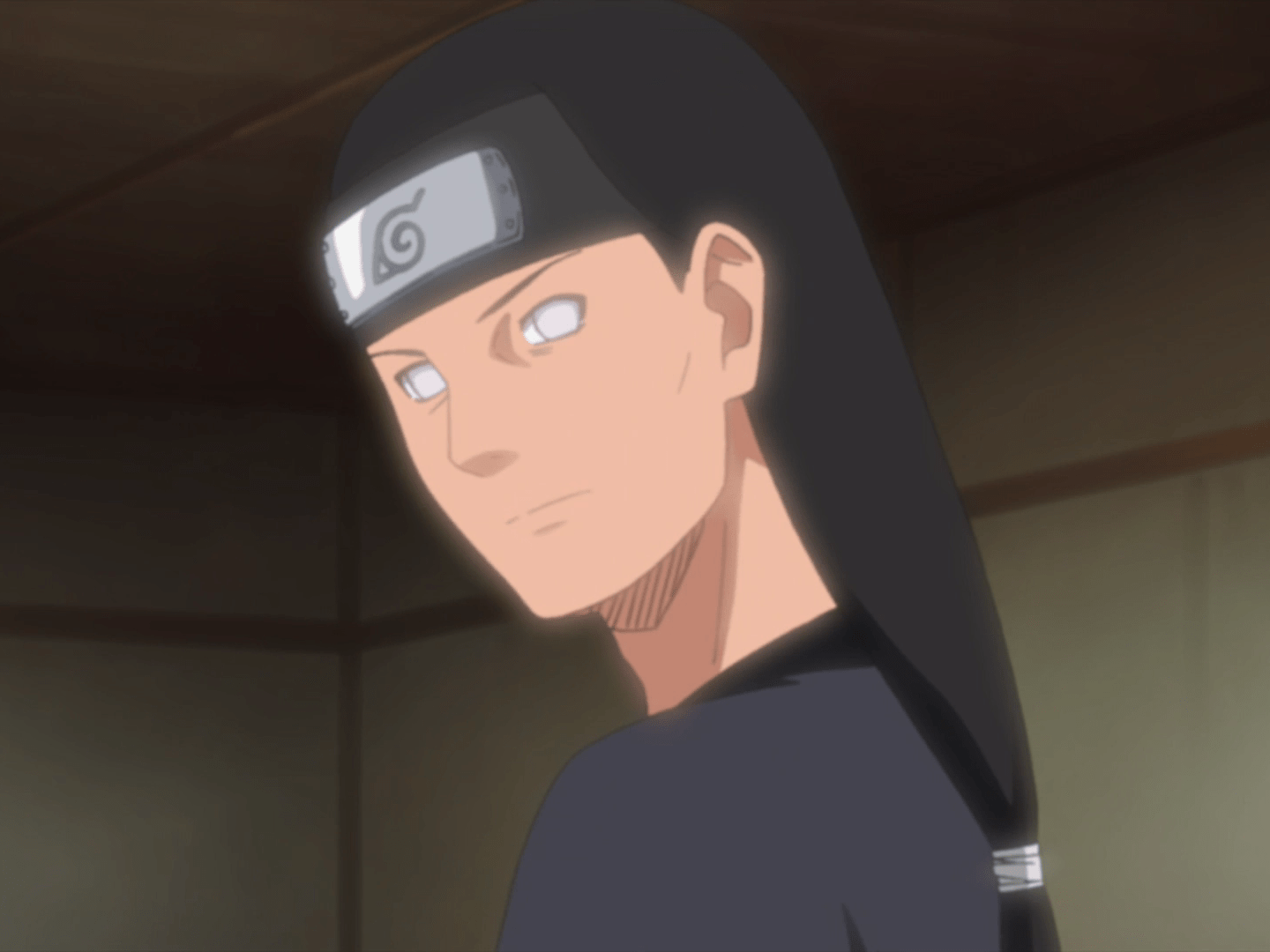 Sometime after the Third Shinobi World War, the Hidden Cloud sent one of their ninja to Konoha to sign a peace treaty. However, this was actually a cover for an attempt to steal the Byakugan of Hinata Hyūga. The Kumogakure shinobi was eventually killed by the head of the Hyūga Clan, Hiashi Hyūga, while attempting to kidnap Hinata.

Kumogakure denied the allegations of them trying to steal a Byakugan, and asked for the body of Hiashi Hyūga instead as compensation for the killed shinobi. Konoha agreed to this demand to prevent a war from happening, but seceretly sent Hiashi’s twin brother Hizashi to Kumo instead. This way the information on the Byakugan stayed secret, as Hizashi’s eyes were sealed upon his death.

Below you will find the most prominent Hidden Cloud shinobi besides the Raikages. 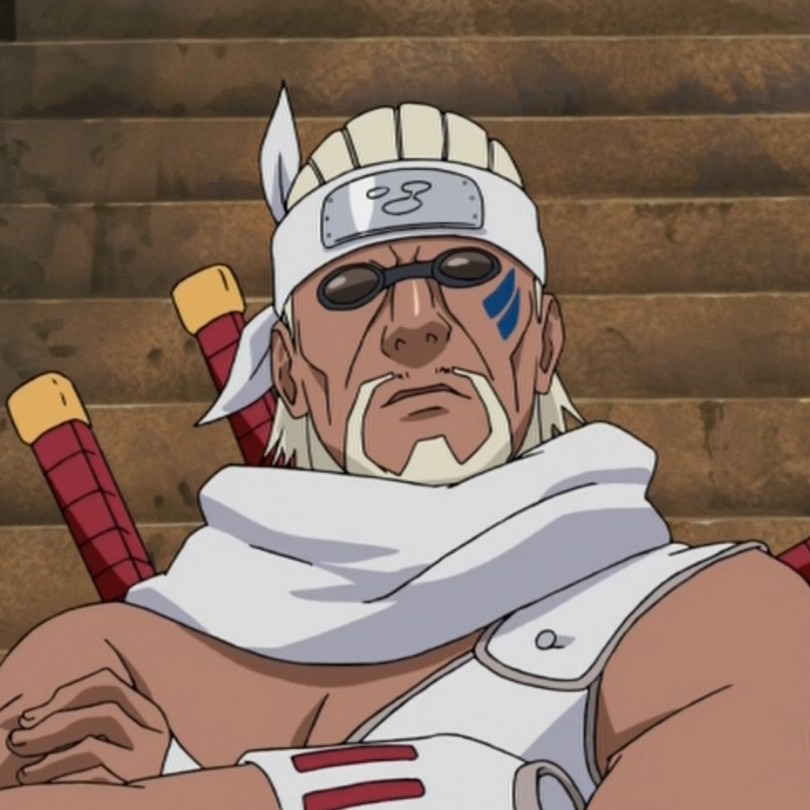 The jinchūriki of Gyūki (8 Tails) and brother of the Fourth Raikage. Killer B is one of Kumo’s strongest shinobi and of course the best rapper of the entire Naruto Universe. 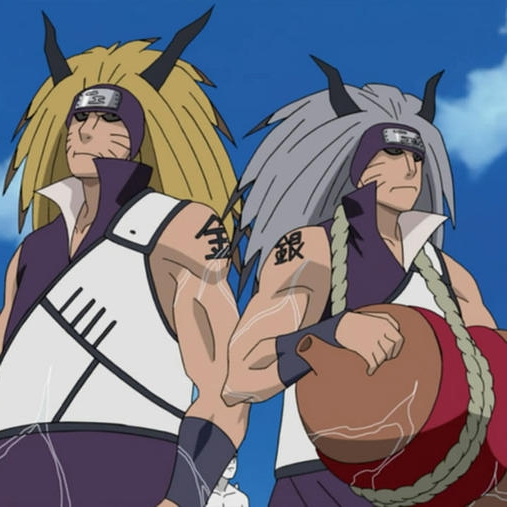 Also known as the Gold and Silver Brothers. Kinkaku & Ginkaku were always a menace the world. Having battles with the Second Raikage, Second Hokage and even they even lived in Kurama’s stomach for 2 weeks. 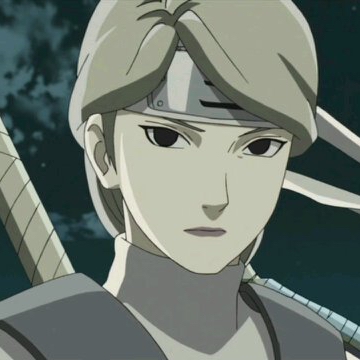 Another jinchūriki of the Hidden Cloud. She was able to control the Two Tails just like Killer B. She was a strong and intelligent kunoichi, but was unfortunately attacked by 2 Akatsuki members.