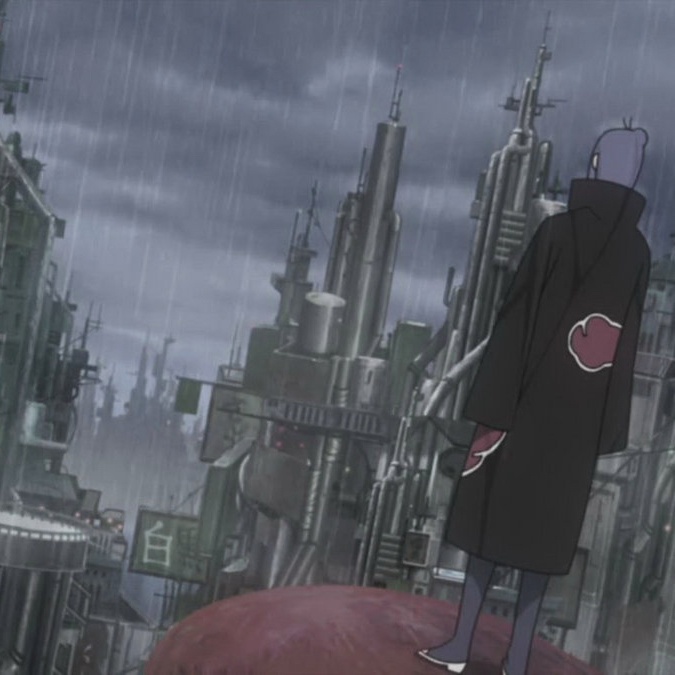 The Hidden Rain is a small village that lies amidst the Land of Fire, Earth and Wind. Because of its location, it was frequently used as a battle ground in the Great Shinobi World Wars, making the village suffer tremendously.

Largre industrial buildings make up most of Amegakure, its largest building being Pain’s Tower. The village lives up to its name, as it rains almost constantly in Amegakure and the surrounding area. All the water seemingly ends in a large lake that surrounds the village. 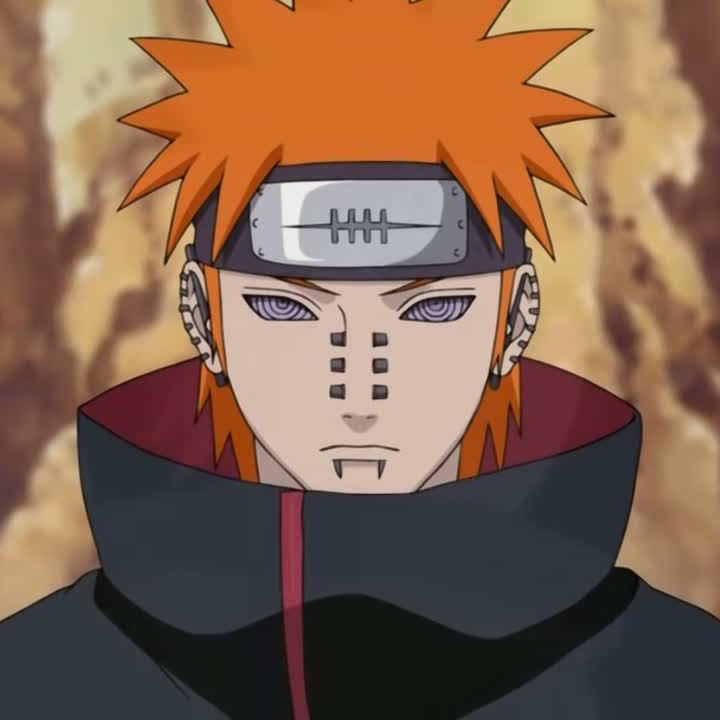 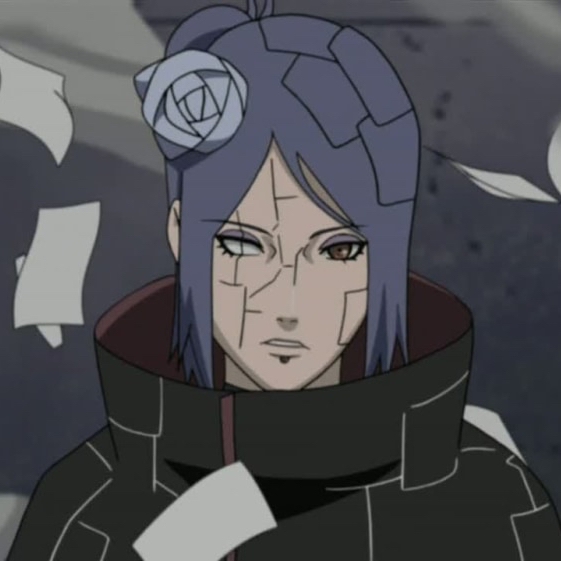 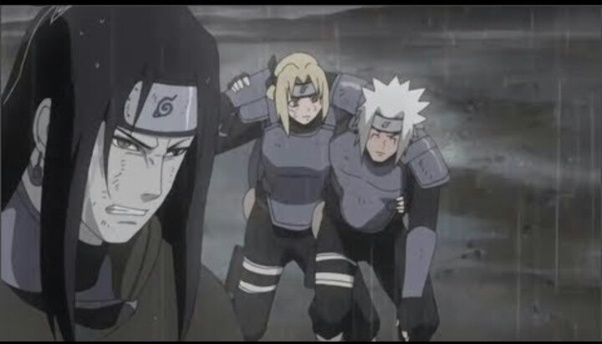 Hanzō was a feared shinobi who once took out an entire Konoha platoon during the second shinobi world war., sparing only Jiraiya, Orochimaru and Tsunade. He rewarded them with the name “The Legendary Sannin” for their efforts.

The battle with Hanzō would eventually be a very important moment in history, as it made Jiraiya meet 3 young orphans who would turn out to be some of the most important characters of the series. 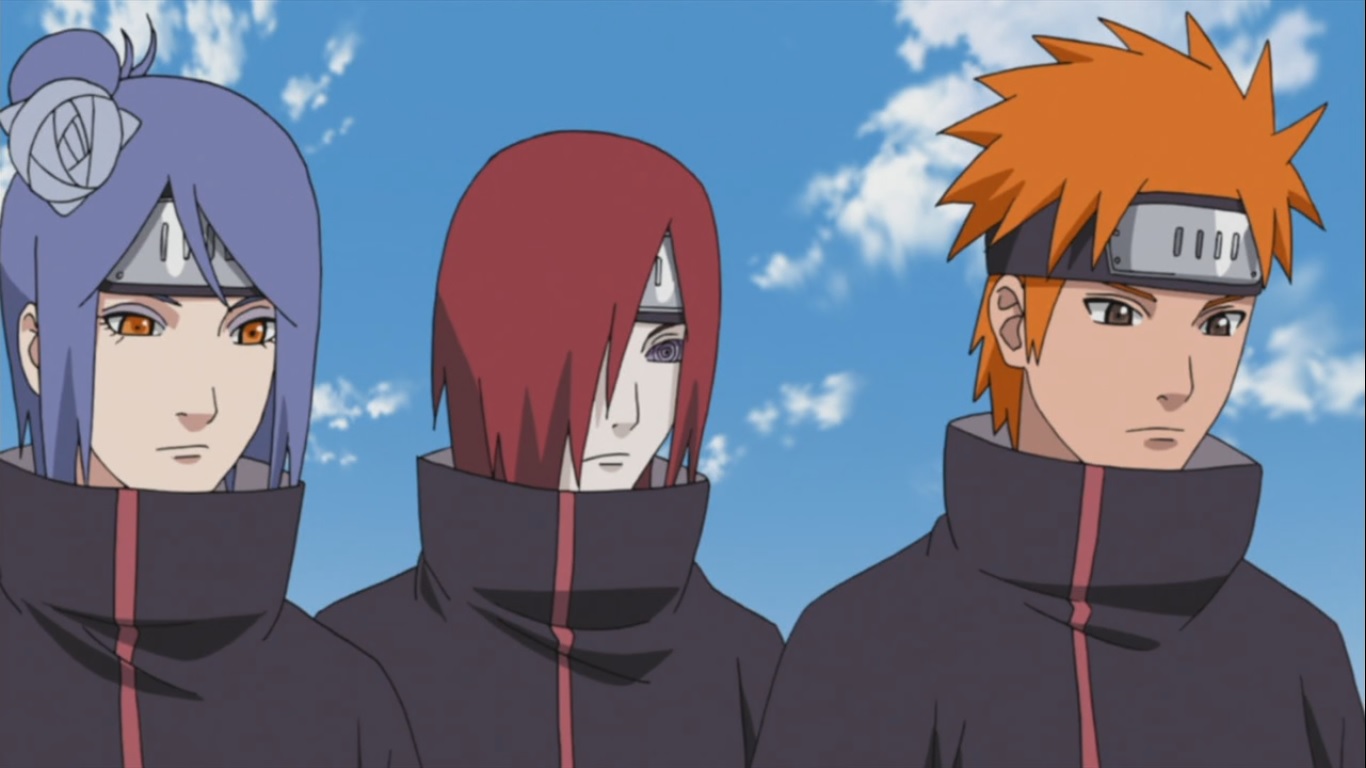 The 3 orphans became noble ninja with the help of Jiraiya, eventually forming a group called Akatsuki together with Yahiko as their leader. The group’s goal was to obtain peace in the Hidden Rain and the rest of the world.

The Akatsuki quickly gained notoriety and grew more and more powerful, much to Hanzō’s dismay. Afraid that his rule would end, Hanzō teamed up with Danzō Shimura  to kill the Akatsuki.

Yahiko was killed by Hanzō and his men, and the pain this caused brought Konan and Nagato into darkness. 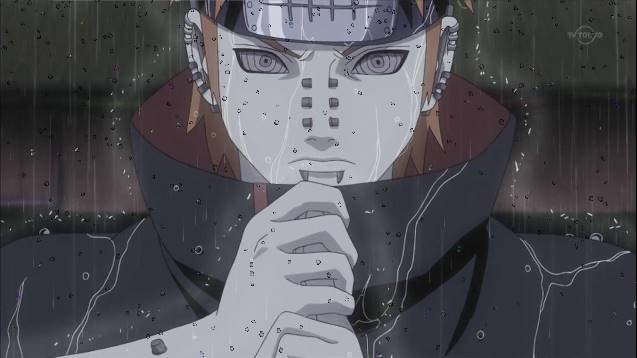 Hanzō’s decision to reject the Akatsuki would prove to be his downfall. His actions made him a target for the new Nagato and Konan, who were far stronger than Hanzō initially thought.

A civil war broke out, led by a mysterious person who called himself Pain. This new force overwhelmed Hanzō and eventually killed him, finally ending his rule of Amegakure. Pain was seen as a God-like figure by the Hidden Rain’s villagers, with Konan being his angel.